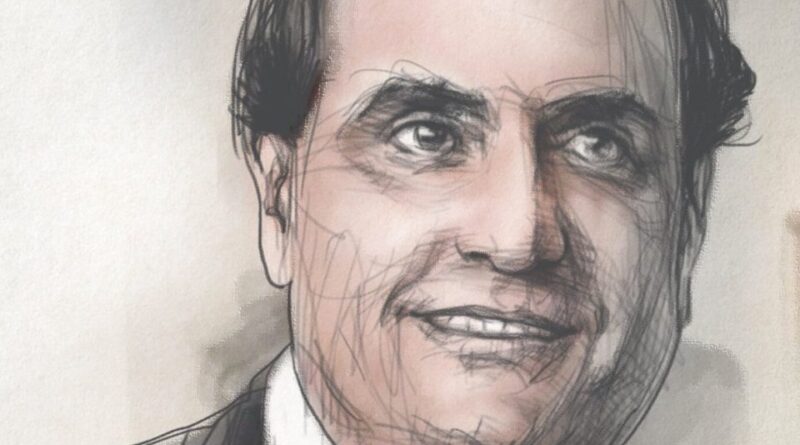 This Friday, February 12, the defense team of the Venezuelan diplomatic envoy Álex Saab asked the Cape Verdean Judiciary to stop the extradition process of Saab to the United States. The US is soliciting his extradition for alleged crimes of money laundering, while many analysts are of the opinion that his irregular and arbitrary detention is just another attempt by Washington to suffocate the Venezuelan people.

“Yesterday [Friday] we presented a request before the Supreme Court of Cape Verde to suspend the extradition process against Ambassador Saab,” Pinto Monteiro, Saab’s chief lawyer in the African country, informed this Saturday in a statement.

Spain’s EFE news agency reported that the defense petition came after a hearing held on this case at the Court of Justice of the Economic Community of West African States (ECOWAS) on February 5.

Monteiro said, “Now that Cape Verde has accepted the jurisdiction of the ECOWAS Court, as evidenced by the appearance of the country at the court and the oral arguments presented by the lawyer representing Cape Verde, at the main hearing on February 5, there can be no reason why the Cape Verdean Supreme Court should not stop the extradition process, as ordered by the ECOWAS Court on December 2, 2020.”

It is expected that on March 11, ECOWAS will issue a verdict on the legality of the detention and the extradition process.

Saab was detained in the African archipelago in June 2020, where he is currently under house arrest after having spent months in a prison. He was not on a visit to the African country, but had arrived there as the plane that was to take him to Iran was making a technical stopover in the Cape Verdean island of Sal. In Iran, Saab was to carry out a humanitarian mission as a special envoy from Venezuela to procure gasoline and medicines for millions of Venezuelans suffering under the US blockade.