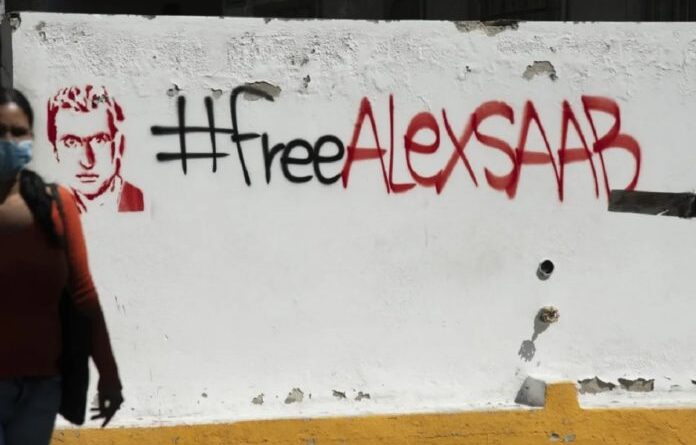 Alex Saab’s defense team expressed hope that there would soon be a final ruling on his freedom.

Geraldo Almeida, one of the solicitors of the Venezuelan diplomat’s defense team, presented a report on the allegations submitted before the Cape Verde Constitutional Court, with the aim of obtaining Saab’s speedy release.

Almeida indicated that the defense presented arguments regarding 12 counts of unconstitutionality before the Court, which were accepted, and which has left open the possibility of advancing these issues.

In this regard, Saab’s defense attorneys added that they have asked the Court to add another two causes, not identified in the original memorandum, but which they still consider important for a decision on the case.

“It is not necessary to be a student of international politics to know that the request for the extradition of Alex Saab, made by the United States of America, has a very clear underlying political motivation,” stated Almeida.

He also pointed out that an accusation that discusses corruption of Venezuelan officials and politicians, but does not name any official, cannot be taken seriously, or must be understood as a mere political tactic.

Recently, the defense team of the Venezuelan special envoy accused the Attorney General of Cape Verde, José Landim, and the judicial police inspectors who intervened in Saab’s arrest, of violating his basic rights.

The crimes of which the officials are accused are “offenses against physical integrity; torture and cruel and degrading inhuman treatment; theft of personal property; abuse of power; attack against foreign authorities; passive corruption; and kidnapping.”

Alex Saab has been in detention in Cape Verde since June 2020, when he was arrested during a technical landing in the African island nation, despite holding a diplomatic passport. Saab was on his way to Iran on a diplomatic mission of the government of Venezuela.

Featured image: Graffiti in Caracas demanding the release of Venezuelan diplomat Alex Saab, who has been unjustly held under arrest in Cape Verde since June 2020. File photo.