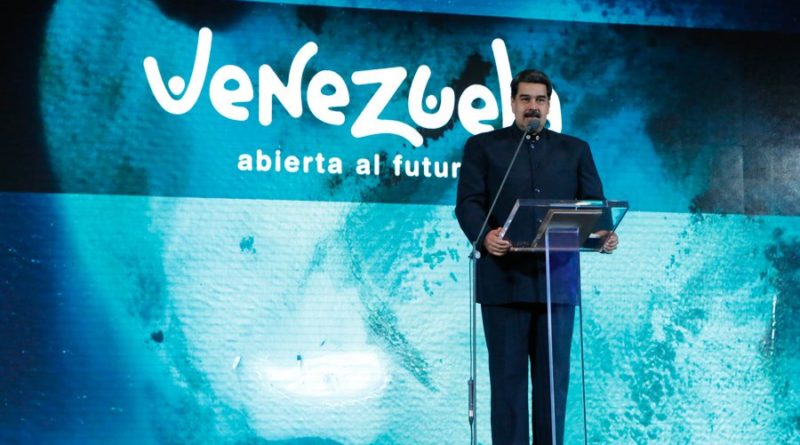 March 8, 2020.- The Venezuelan government launched its “Venezuela Open to the Future” advertising campaign last night in the iconic Times Square in New York city, in order to promote commercial investment and American tourism to Venezuela.

The Minister for Tourism and Foreign Trade, Felix Plasencia, made the announcement through his Twitter account, sharing an overview of the Venezuelan promotional video on one of the commercial fences in the iconic center of world capitalism.

RELATED CONTENT: “Don’t go, Are You Crazy?” They Said – A Young Japanese Tourist in Venezuela (Images)

The initiative is framed in the Country Brand campaign of Venezuela, announced by President Nicolás Maduro, in February 2019.

While the campaign seeks to encourage investment and tourism, it occurs at a time when the US Trump regime has intensified its economic sanctions against Venezuela, which prevent US companies from doing business with Venezuelan government entities and even make it difficult to deal with private businesses.

Also, for almost a year, all US airlines have stopped making commercial flights to Venezuela after the US agency FAA issued a restriction, and Venezuela does not have an embassy or consulates in the US to issue the necessary tourist visas for US citizens who wish to travel to Venezuela. The Venezuelan consular staff in Canada makes a big effort to cover the gap left by the arrogant US decision of refusing to allow Turkey to run a Venezuelan Office of Interests in the US.