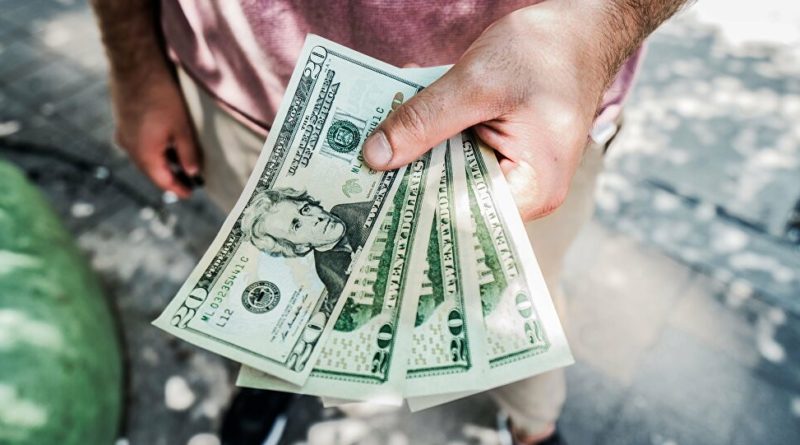 CARACAS (Sputnik) – The constant devaluation of Venezuelan currency (the bolívar) took second place to the generalization of the use of the dollar for the purchase of products, but even the currency yields less and less, residents of the capital of this country told Sputnik

“A year ago with 50 dollars I could do the shopping for me and my daughter, nowadays it takes up to five times that amount to buy what is necessary and I worry because the income in my home is not equivalent to the current cost of food,” Diana Rodriguez, 34, a resident of northwestern Caracas, told this agency.

In the last five months, the price of a carton of 24 eggs went from $ 2 to $ 4.5, according to data collected by this agency in a supermarket chain in the capital.

Meanwhile, the kilo of fresh cheese, which is usually consumed in Venezuelan homes, went from $ 1.99 to $ 3.5.

Those who received salaries in dollars (a minority) usually could -until recently- face the hyperinflation affecting the country since the end of 2016.

However, Natalia Rivas, a 38-year-old accountant, explained that even receiving income in dollars makes it increasingly difficult to maintain her purchasing power.

“My son’s school started the year costing 70 dollars and in February it increased to 90, school transport cost 30 and they increased it to 60 dollars, which adds to the increase of the most basic items in the supermarket; I think Venezuela is the only country in which the cheapest kilo of spaghetti can cost 4 dollars,” she said.

Why?
The use of the dollar gained strength from March 2019, after a general blackout that affected Venezuela for more than 72 hours, amid a strong shortage of cash bolivars and no possibility of making electronic payments due to the absence of electricity.

Economist Asdrúbal Oliveros, director of the financial analysis firm Econoanalítica, explained that Venezuela has a hybrid structure of bolivars and dollars.

In addition, prices are not affected only by the value of the foreign currency, “but also by the expectations of the future of the economy, shortages of suppliers, of supplies,” he said.

“This means that there is an important difference between the price of the dollar that can be stagnant and the prices of goods and services, and that exchange lag means that the products cost more in dollars,” he said.

Although with some brief increases, the price of the dollar in Venezuela, which usually rose per week, has remained close to 70,000 since January.

The expert said that in Venezuela there is still a sharp contrast between things that cost much more compared to other countries and those that are extremely cheap.

“For example, the rental of homes is quite cheap, (as well as) the internet, telephone, water service, which is why they show a major collapse,” he said.

Another factor is that in recent years subsidies were eliminated, among them the one on the exchange rate, which established a lower price of the dollar for those who imported food, clothing and medicines.

In this way, Oliveros added, prices have been adjusted to the reality of the market, which makes it impossible for Diana Rodríguez to make a purchase with 50 dollars, as she did a year ago.

However, the most complicated thing is that in the midst of this adjustment towards reality, wages do not evolve as prices do, which in Oliveros’s opinion is a consequence of serious productivity problems.

The majority of those interviewed assured Sputnik that their income is above those values.