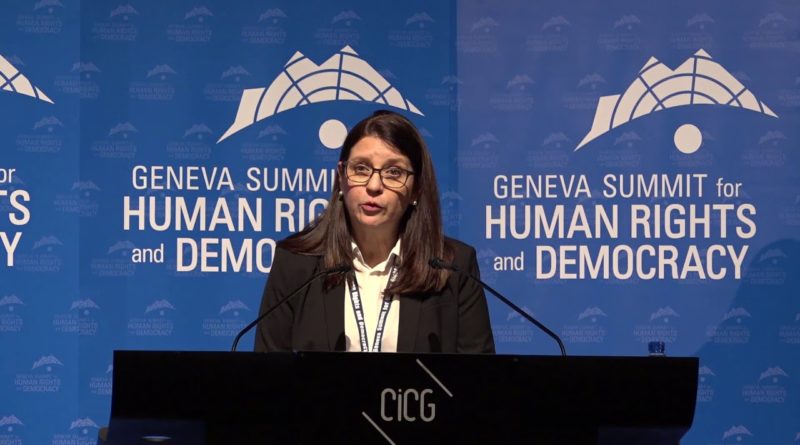 “End of a cycle. Grateful to God and my loved ones for their support and patience. It has been a difficult and not well recognized path, but one of great learning,” says the message that Aristigueta wrote to publicly communicate her decision.

RELATED CONTENT: Guaido Says Venezuelan Government Tried to Assassinate Him After Gunman Spotted at Opposition Rally – False Flag Operation According to Others

She, together with other politicians and “diplomats,” was appointed to liaise with some of the governments that recognize Juan Guaidó as “interim president.”

Venezuela: Guaido's fake Ambassador in Switzerland resigns from her fake job via Facebook. Apparently the fake job was too difficult!?? I swear this telenovela couldn't get any more comical! Bring in the clowns! English on website👇 https://t.co/U4jQ5EybRn

However, after more than a year of his self-proclamation, the deputy belonging to extremist opposition, has not managed to get President Nicolás Maduro out of power and now does not even control the National Assembly, since last January 5 he lost the election for the presidency of that entity to the opponent, Luis Parra, so his position is more precarious than ever.

Also, from the beginning, those officials “appointed” by Guaidó did not have legal capacity to effectively manage any diplomatic action, which the governments of countries such as Switzerland continue to channel through the Venezuelan government, headed by President Nicolás Maduro.