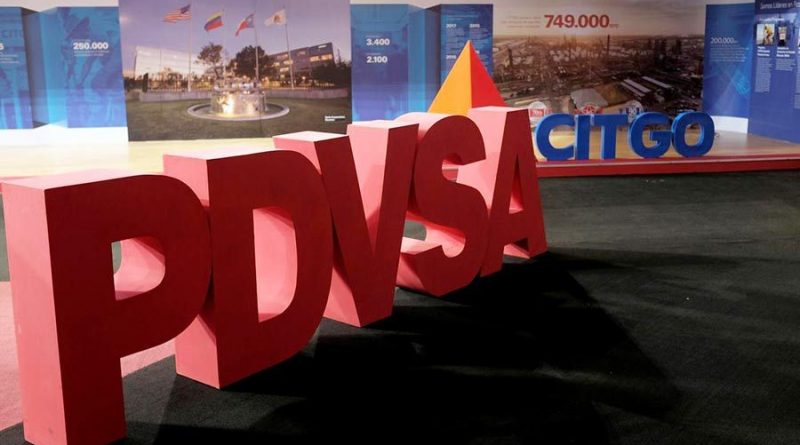 The Federal Bureau of Investigation of the United States (FBI) initiated an investigation regarding the PDVSA 2020 Bond, a debt acquired by Venezuela and secured by Citgo Corporation, judicial sources said.

The investigations were initiated by JP Morgan, private investors, which is considered the top banking institution in the United States.

The Federal Bureau of Investigation (FBI) has in its hands “the template of how payments were granted to investors who acquired the PDVSA 2020 bonds,” according to sources.

On this list, prominent leaders of the Popular Will party stand out, such as Leopoldo López and Juan Guaidó, who presumably have other people as frontmen.

Even the investigating agency of the United States Department of Justice has monitored the assets acquired by the “political holders” of the bonds both in Europe and on US soil.

In May of this year the (anti-Chavismo controlled) National Assembly approved the payment of 71 million dollars for interest of the PDVSA 2020 Bonus. But last Tuesday, October 15, the AN approved an agreement declaring the unconstitutionality of the aforementioned bond.

This decision raise suspicion among political analysts and financial experts in Venezuela due to the contradictory behavior behind this decision.

A paragraph of that agreement says that “the 2020 Bond issue contract violated Article 150 of the Constitution of the Bolivarian Republic of Venezuela, as it was a national public interest contract, signed with foreign commercial companies, which was not authorized by the National Assembly”.

The AN has been declared in contempt by the Constitutional Chamber of the Supreme Court of Justice (TSJ) because it disregarded the orders from the Electoral Chamber in the sense of disincorporating three deputies from Amazonas whose election is denounced as fraudulent.