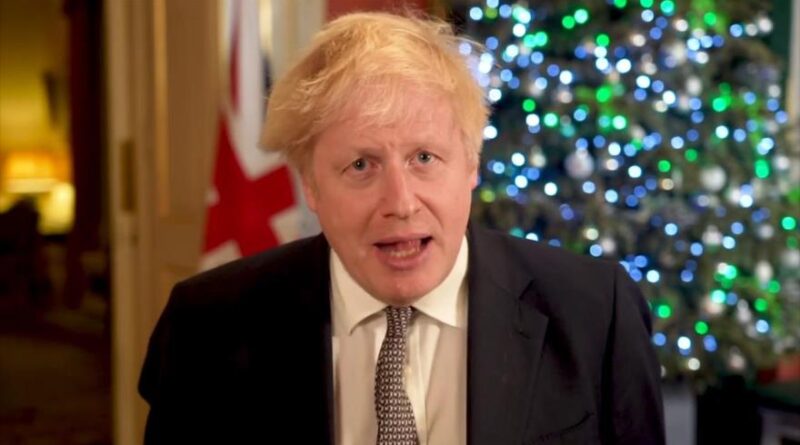 Johnson transmitted his traditional end-of-year message on December 23, in which he called Argentina’s claim to the Malvinas Islands an “invasion” and boasted of his country’s warlike power.

“One thing that remains absolutely unchanged is the UK’s commitment to the Malvinas Islands and its people,” Johnson said, recalling the 1982 war fought over the territory. “It is as firm a commitment as it was when Major General Moore accepted General Menendez’s surrender. And I can promise you now that this is not going to change.”

Johnson then highlighted the 2021 decision by the International Table Tennis Federation (ITTF) to recognize the participation of table tennis players from the Falklands in the competitions as independent members, despite “the noisy protests of some.” The British ruler considered the measure as a diplomatic victory for the British government faced with Argentina’s claim of sovereignty over the islands.

Johnson’s comments provoked a reaction from the Argentine government. The Secretary of the Malvinas Islands, Guillermo Carmona, said on Saturday that “in international organizations British colonialism always loses by a landslide,” and noted that the ITTF is merely a civil non-profit organization.

“When reasons are lacking, militarist rhetoric appears: boasting of a military victory that international law does not recognize as a title of sovereignty (see UN Resolution 37/9) only reopens the wounds of war and ignores 38 years of Argentine democracy,” Carmona stated.

For his part, the governor of Tierra del Fuego, Antarctica and the South Atlantic Islands, Gustavo Melella, affirmed that Johnson’s comments were a violation of international law and of dozens of United Nations resolutions that demand the end of colonialism in the world.

Since 1833, Argentina and the United Kingdom have been involved in a territorial dispute over the Malvinas Islands, occupied by the British. The conflict caused a 74-day war in 1982, in which 649 Argentine soldiers and 255 British died. Since then, Argentina has claimed sovereignty over the islands in various international forums, and has urged London to resolve the dispute through negotiations, which the UK has refused to do.