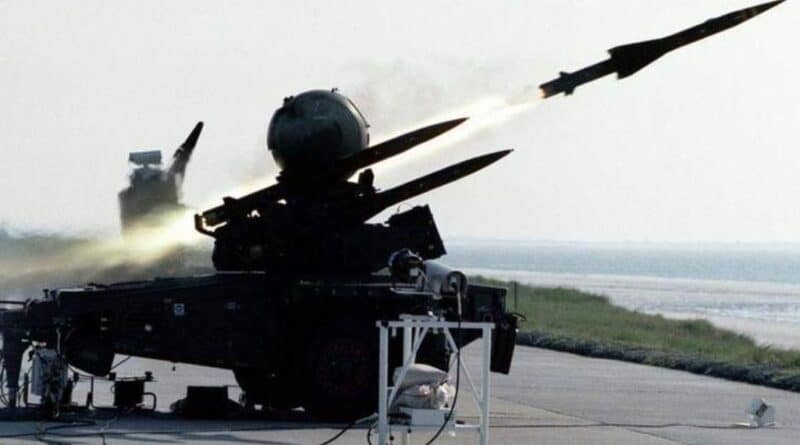 The Argentine Foreign Ministry points out that the launching of missiles by the United Kingdom is an excuse to establish a disproportionate military presence.

On Thursday, April 29, the Argentine Foreign Ministry denounced the launch of missiles by the Government of the United Kingdom of Great Britain and Northern Ireland, in the territory of Malvinas islands between April 26 and 28, 2021.

The Argentine Foreign Ministry explained that the military exercises include the launching of Rapier missiles from the Malvinas Islands [referred to as the Falkland Islands by the UK colonizers], and “constitute an unjustified show of force.”

In the same way, the Foreign Ministry reiterated that this recent action ignores the calls of numerous resolutions of the United Nations and other international organizations, which urge Argentina and the United Kingdom to resume negotiations.

Faced with the non-recognition of the calls for dialogue, Argentina reaffirmed that the sovereignty of the peoples must be respected, and that a peaceful and definitive solution to the territory of the Malvinas Islands must be found.

RELATED CONTENT: George Galloway: McCarthy’s Law is Coming, as UK Wants to Register Me as a Foreign Agent… Because I Work for RT

The Foreign Ministry insisted that these military maneuvers provide “the pretext for the establishment of a disproportionate military base. It [UK] currently has 1,200 troops in Monte Agradable and another 300 civilians who provide services, performing support tasks,” the diplomatic body specified.

The Malvinas Islands represent one of the most heavily militarized territories in the world, in terms of the number of military personnel in relation to the number of civilian inhabitants. The Argentine government has remarked that “the persistence of the United Kingdom in carrying out military exercises in the South Atlantic specifically contravenes Resolution 31/49 of the United Nations General Assembly.”

“Faced with this new act of hostility, the Argentine Republic continues to reaffirm its permanent and constant will to negotiate between the two parties involved in the sovereignty dispute,” concluded the Foreign Ministry.

Featured image: The Malvinas Islands are one of the most heavily militarized territories in the world. Photo: Página 12