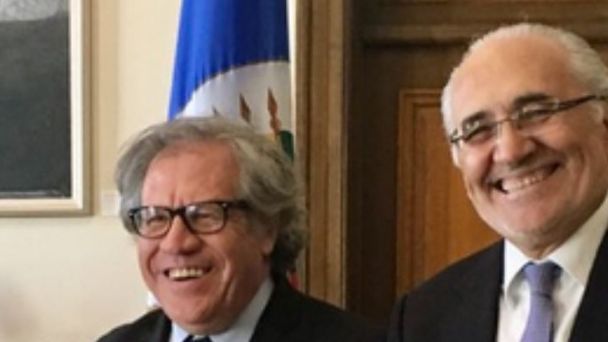 A group of Bolivians protested through videos disseminated on social networks, expressing their anger after being scammed by former candidate Carlos de Mesa, who once again lost his aspiration to the presidency of Bolivia in the elections held on Sunday and won by Luis Arce of the Movement to Socialism (MAS).

According to the investigative journalism website La Tabla, “the defeated candidate of the right in Bolivia offered to pay close to $15 (100 Bolivianos) per vote. This is what voters who were not paid said in the videos, while denouncing that they had been tricked for two days with promises of payment.

The information was disseminated on Twitter, where people are observed complaining about the Mesa scam, which recalls the scandal committed by former President Álvaro Uribe Vélez, and current President Iván Duque, denounced for having committed this same electoral crime in Colombia.

Luis Arce, according to exit polls, and also by the very slow counting process performed by the Bolivian Supreme Electoral Tribunal (TSE), won the presidency with more that 50% of the votes. Some analysts estimated that the final result might put him close to 55%. But Carlos Mesa, even with these illegal tricks, was not able to reach more than 20% of the votes, a fact that many experts associate with the affection of many Bolivians for the times of Evo Morales, and for the terrible political, security, economic measures, and COVID-19 management, by the de facto Jeanine Áñez government.