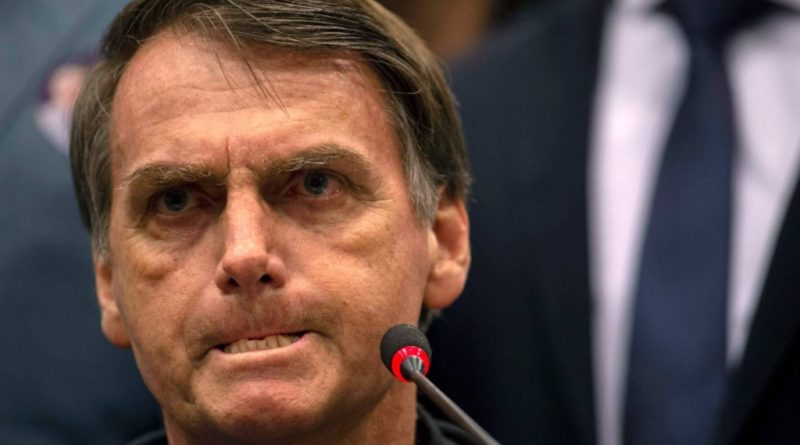 Right-wing extremist Jair Bolsonaro has just served his first 400 days as President of the largest, most populous and economically powerful nation in Latin America, Brazil.

It has turned out to be enough time to impose a regression that reaches all, absolutely all, aspects of my country. There is not a single sector, a single segment, which has not been reached by his devastating fury.

Public education is destroyed at all levels—including those that do not depend on the federal government—, environment shows unprecedented destruction, the public heritage is being auctioned off at ridiculous prices and in disgraceful conditions, the foreign policy built up over many decades has undergone an unprecedented turnaround, even taking into account the military dictatorship between 1964-1985, whose existence Bolsonaro denies.

The space that had been consolidated for at least twenty-five years now ceases to exist, devastated by shameful displays of unlimited vassalage at the feet of Washington and turnibg away from what had been built for decades.

The social programs created over the last 30 years, even before Luiz Inacio Lula da Silva became president, are silently and relentlessly being emptied.

Acting in the name of ‘de-ideologizing’ the government, Bolsonaro and company have imposed a radical ultra-right-wing ideology, which encompasses all sectors of daily life, including the imposition of a fundamentalist neoliberalism on the economy at the hands of Paulo Guedes, Minister of Economy.

One of his phrases reflects his thinking exactly, ‘If it were up to me, I would privatize even the Alvorada Palace’, in reference to the presidential residence.

By the way, the model dreamed of by Guedes, former official of Chile’s dictator Augusto Pinochet installed by Bolsonaro in the Ministry of Economy, is the same one that sunk Argentina in the swamp inherited by Alberto Fernandez and at the same time led to the social explosion that has kept right-wing Sebastian Piñera cornered in a paralyzed Chile for more than three months.

The government of Bolsonaro fabricates self-praise by mentioning the creation of some 640,000 jobs in 2019. They forget to mention that those positions are in conditions far inferior to those once enjoyed by the more than 11 million Brazilians who now have no jobs at all, and the other 34 million who are underemployed or only finding precarious and intermittent work.

As he approaches the first month of his second year as president, Bolsonaro gives ample proof that he intends to concentrate his fire on one of the targets he detests the most; the rights of Brazil’s indigenous peoples. And the attack, which promises to be relentless, has been in preparation for a long time.

Internal documents of FUNAI, the National Indian Foundation, which under Bolsonaro went on to be led by a police inspector, indicate the unveiling of a “Trotskyist anthropology”, an “orthodox Marxism” and a “communist threat” in the occupations, by native peoples, of areas that have already been determined to be demarcated after exhaustive legal examinations by Justice, but which the government disregards with impunity.

This is to say that while he sends a bill to Congress indicating that preservation areas should be dedicated to agriculture – including agrochemicals – or livestock, totally absent from the original cultures, Bolsonaro wants to free up mining, which contaminates rivers and streams with the mercury used for it.

In any case, it must be recognized that the right-wing extremist does nothing but pretend to legalize all the illegalities that he encourages since he deposited himself in the presidential chair. What remains to be proved, or at least calculated, is what of the country will be left after Bolsonaro and company succeed in imposing their devastating fury.

The basic mission of the Brazilian right-wing extremist is to give final combat to a communism that he detects, hiding everywhere even in his fridge every time he looks for cold water, and that makes him sleep very few hours every night, and always with a gun on his bedside table. An obsession that leads him to see anyone who does not coincide with his delusional ideas as an enemy that must be brought down at any price. That makes his government prevent officials from the FUNAI, the entity in charge of protecting the culture and life of the indigenous people, from visiting areas to give them staple foods. He describes environmentalists as ‘those guys who live in apartments, drinking whiskey and smoking cigarettes, while defending the distant environment’.

Never, ever, not even in the dire times of a dictatorship whose existence he denies, has my country been so violated, so destroyed. Never. 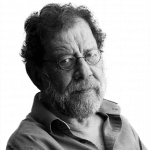