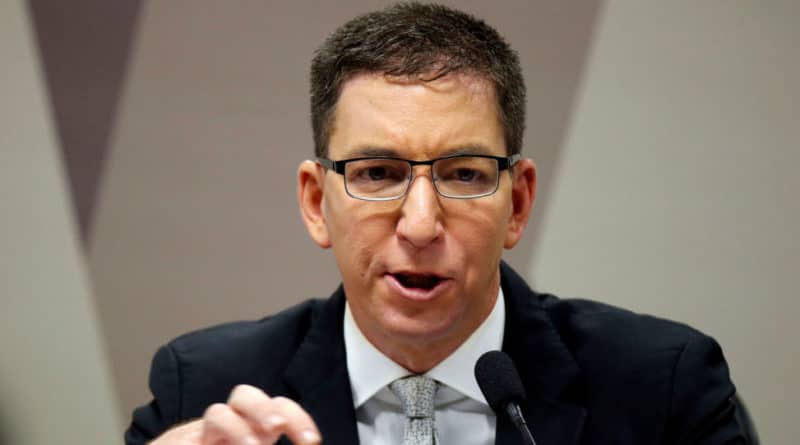 On Thursday, a Brazilian judge threw out a criminal complaint against journalist Glenn Greenwald related to his reporting on private text messages between Justice Ministry officials.

The judge rejected the complaint, filed by District Attorney Wellington Divino de Oliveira, on the grounds that a prior injunction issued by Supreme Court Justice Gilmar Mendes prevented Greenwald from being investigated for the hacks, the contents of which The Intercept had published.

“Last year, the primary object of our reporting, President [Jair] Bolsonaro’s Justice Minister, Sergio Moro, had several of the agencies under his control initiate investigations into me and the Supreme Court ruled that those investigations were clearly retaliatory for the reporting I was doing, therefore a violation of the right of the constitutional right of a free press, and therefore prohibited any such investigations,” Greenwald said in a video posted to Twitter Thursday afternoon.

About the judicial decision today in Brazil rejecting the criminal charges brought against me.

In sum: this ruling, while good, is insufficient as a protection of core press freedom. We will continue reporting and will also go to the Supreme Court for an even stronger ruling: pic.twitter.com/FQhnwM3Gvn

“It’s obviously good news but not good enough for us. Our lawyers are now going to go to the Supreme Court and seek a much broader ruling. We don’t just want to win on procedural grounds, we want a clear ruling from the Supreme Court that any attempt to criminalize my journalism or my relationship with my sources is a grave assault on core press freedoms guaranteed by the Brazilian Constitution, just as media outlets from around the world and in Brazil, as well as organizations in defense of press freedom and the United Nations – all, in essentially unanimity, across the political spectrum – said was the case,” Greenwald continued.

“There remains enormous pressure to prosecute Glenn in retaliation for his work on The Intercept’s Secret Brazil Archive series,” Intercept editor-in-chief Betsy Reed said in a Thursday statement quoted by the outlet. “We will continue to fight for the complete exoneration Glenn deserves, and for the rights of all journalists to exercise the freedoms they are entitled to under the Brazilian Constitution.”

In June 2019, Greenwald reported that text message records showed that while he was a judge, Justice Minister Moro coordinated with prosecutors of the case against then-Brazilian President Luis Inácio Lula da Silva, over whose case he was presiding at the time. Lula’s conviction in that corruption case paved the way for the rise of Bolsonaro, a longshot right-wing candidate, in September 2018. In November 2019, Lula was freed from prison by the Brazilian Supreme Court, on the grounds that it was illegal for him to have been jailed for a conviction he was still in the process of appealing.

Greenwald was subsequently accused of having coordinated with the hackers who obtained the text message proof published by The Intercept, but the journalist maintains his interactions with the group abided by journalistic ethics.