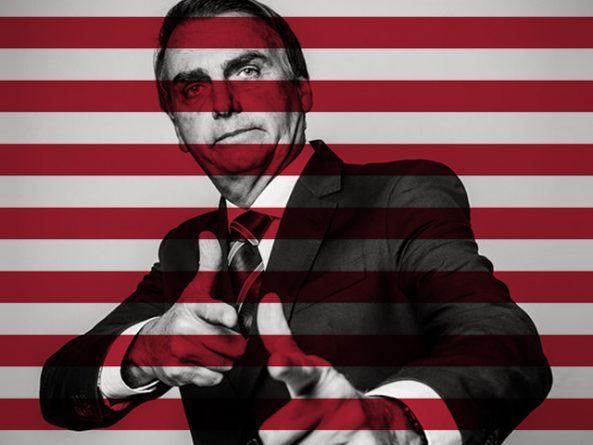 The president of Brazil, Jair Bolsonaro, declared on Friday that he expects his Russian counterpart, Vladimir Putin, to help “resolve the question of Venezuela,” after praising and expressing his “deep respect” for the Russian president.

“Brazil has open arms for economic agreements with Russia. We are not guided by ideology, as in the past,” said Bolsonaro, who constantly attacks the Government of Venezuela and Cuba because of their socialist and communist ideology.

“I have deep respect for Putin. I had a quick meeting with him in Osaka (at the top of the G-20) and he left a very good impression on me. I think it was reciprocal,” Bolsonaro said, quoted by agencies, during a meeting with foreign correspondents held at the presidential palace of Planalto in Brasilia.

“I also hope that Russia will help us resolve the issue of Venezuela,” the Brazilian president added without going into details.