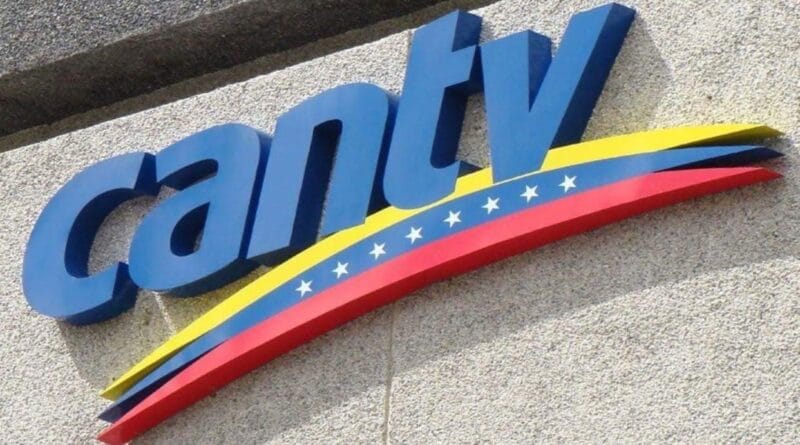 The president of the Caracas Stock Exchange (BVC), Gustavo Pulido Medina, reported that at the close of May 12, the type D shares of CANTV rose around 19%, being one of the ten shares that experienced an increase in value. CANTV is the Venezuelan state-run telephone and internet service provider.

During an interview, Pulido explained that type D shares (called TDV.d) are those that are regularly offered on the stock market, and at the closing of the market on May 12, CANTV was one of the ten companies that saw a rise in values of its shares with respect to the previous day. In fact, it was the one recorded the highest rise in percentage terms (19.62%).

CANTV has 3 types of shares: Class B shares that are property of the Republic and public sector entities, Class C shares which are owned by workers and retirees of the company and its subsidiaries; and class D shares that may be owned by shareholders registered on the stock market.

Pulido also highlighted that the stock market has positively taken the announcement by the President of Venezuela, Nicolás Maduro, to offer up to 10% of the shares of the state-owned communications company.

“The market has taken it in a positive and optimistic way, the shares that will not be touched are those of the State, that would really be a novelty,” commented Pulido.

He added that the most important thing for the company is to have an efficient, transparent administration.

Pulido stated that whoever buys a share expects it to generate returns, and these projects have to be consistent with self-management, corporate governance, open to the market and their open administration.

Fiber optics project
The president of the Caracas Stock Exchange explained that CANTV generates interest especially for current private projects in fiber optics, that aim to improve connectivity. However, these projects need a lot of capital, which they are obtaining from private companies.

In this regard, Pulido added that it is necessary to update the rates in order to achieve profitability.

“If that is what the government is doing, making companies profitable… if it is through rates and prices, well, it will go that way,” he said.