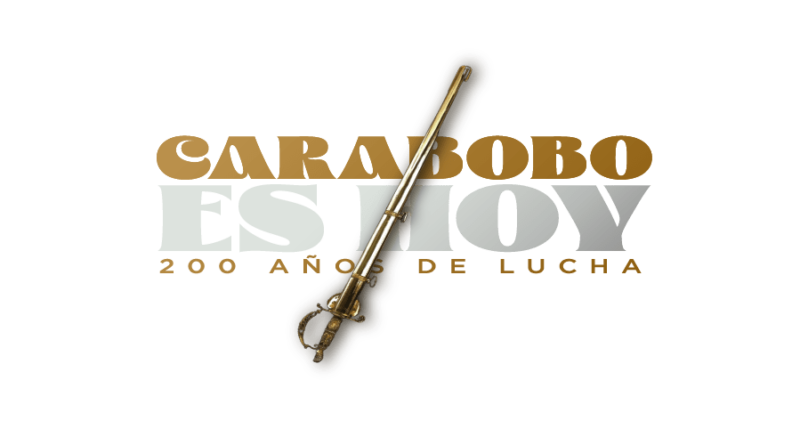 Saying “Carabobo is today” is not rhetorical. The revitalization of symbols and of patriotic pride that began with the arrival of Hugo Chávez to power, in addition to its merits for the symbolic struggle, recognizes the validity and proposes the continuity of the campaign for the freedom of this continent, historically truncated by the petty interests of the empires and their Creole lackeys.

In that sense, dusting off the history of Venezuela, in addition to being a necessary exercise for reinforcing our collective memory, undoubtedly assures our unity. It makes it clear that in the roots of the pain, the needs, the struggles, and the victories of our ancestors is the essence and the raison d’être of what we are today as a nation.

For this reason, with some exceptions, most of the details about the previous events and the events that occurred in the Carabobo field were omitted by government headquarters. The scene of the battle that defined our independence, whose strategy and composition synthesize the popular and anti-imperialist spirit of the Bolivarian project, found in this land enough traction to seal, in Ayacucho, the dream of the great homeland.

Civic-military union
The current efforts to demonize the civic-military union have their origin in Carabobo. Beyond the brilliant military strategy, it was the plural nature of the composition of the nascent army that permitted its victory, demonstrating that the unity in the principles and the objectives of the struggle surpassed any imposed limit.

Today as 200 years ago, new empires try to divide and undermine sovereignty, finding some national allies. May all their efforts stumble against the immovable wall of the union of the majority of the people and an armed force that has resumed its Bolivarian course.

Today, the right wing is upstaged more than ever by its lack of comprehension of the essence of this day of Jubilee. As they walk through the streets of old and new empires earnestly asking to be a colony again, most of the people rise proudly to shout from the rooftops: