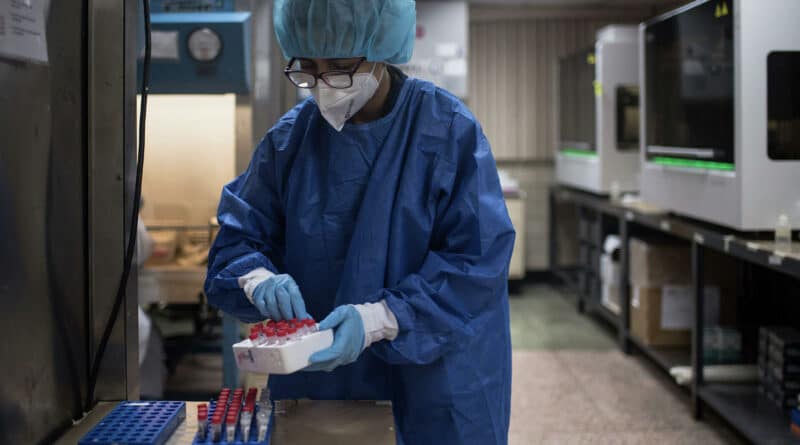 “COVAX is in close contact with the Venezuelan authorities to complete the organizational measures so that vaccination can begin as soon as possible,” said O’Connell. “We will publish updates at the appropriate time.”

RELATED CONTENT: President Maduro: COVAX Has No Excuse Not to Send Vaccines to Venezuela

During his recent visit to Moscow, Venezuelan Foreign Minister Jorge Arreaza suggested that COVAX return the money that Venezuela paid to it to buy vaccines, so that Caracas can acquire Russian vaccines instead.

A few days ago, President Nicolás Maduro urged the US government to immediately unblock the $10 million already paid to the COVAX system and subsequently put “on hold” by the Union Bank of Switzerland (UBS).

Venezuela has been the target of harsh sanctions by the United States and the European Union. These measures have led to the blocking of their funds in various international bank accounts, and to the freezing of Venezuela’s gold deposited with the Bank of England, totaling almost $2 billion in value.

The controversial “hold” made by UBS represented only a fraction of the $120 million paid by Venezuela up until May of this year. The Venezuelan government has issued complaints about COVAX’s failure to send vaccines to Venezuela, despite the UN program’s announcement, several weeks ago, that they would be delivered soon.