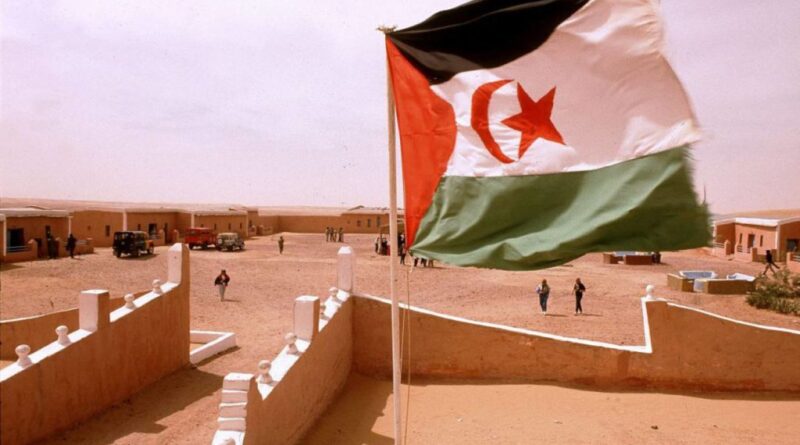 From the city of Madrid, Spain, the Polisario Front sent a greeting to President Nicolás Maduro and to the people of  Venezuela on the occasion of the Bicentenary of the Battle of Carabobo.

Khadijetu El-Mokhtar, deputy head of the Polisario Front and a leader of the National Union of Saharawi Women, sent ”a heartfelt greeting to the people of the Bolivarian Republic of Venezuela and their government, who are engaged in an enormous battle for their dignity and sovereignty, just as we the Saharawi people are also doing.”

RELATED CONTENT: Saharawis Call for International Pressure Against Morocco for Its Handling of Migration Crisis

El-Mokhtar added that the independence feat of Carabobo is an inspiring symbol, just like its architect, the Liberator Simón Bolívar. ”From Venezuela to Western Sahara in Africa, we feel inspired by the spirit of the Liberator, because our struggle is the same, to live without colonial or imperialist interference,” said the Saharawi leader in her statement.

The Polisario Front is the national liberation movement of the Saharawi people, the indigenous inhabitants of Western Sahara, a former colony of Spain that is now occupied by Morocco. The organization is recognized by the United Nations as the legitimate representative of the occupied Saharawi people. The Front is involved in a struggle of independence from Moroccan colonization, and maintains that the Saharawi people have the right to self-determination, also recognized by the UN. Venezuela supports the Saharawi cause of independence and self-determination, and has bilateral ties with the Saharawi Arab Republic and the Polisario Front.