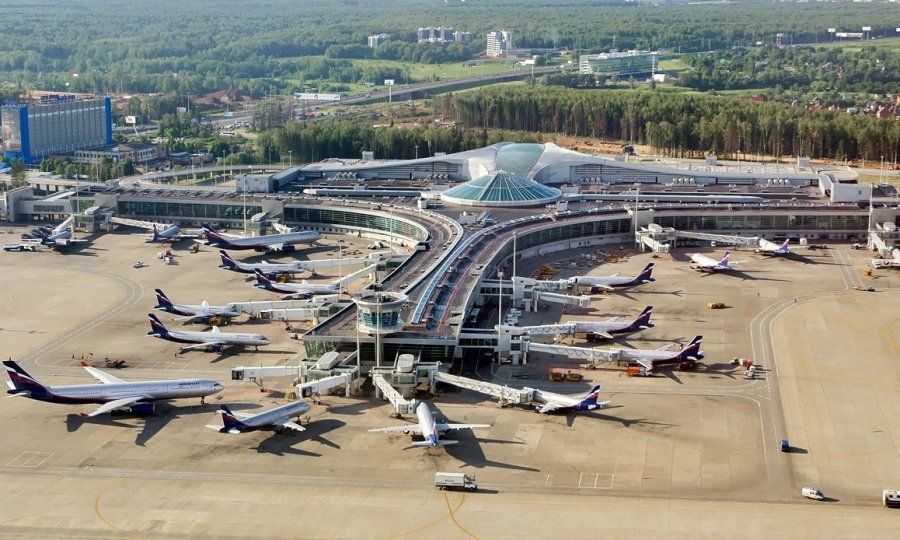 Venezuela’s National Institute of Civil Aeronautics (INAC) reported this Monday, April 18, through a statement, that during this week of radical quarantine defined by the National Executive, commercial air routes to various international destinations continue, including the Russian Federation as a new destination. The Russian embassy reported this first on March 25, when it announced the resumption of the direct route between Caracas and Moscow with a frequency of two flights per week.

The long-range route was approved by the Putin government and will be serviced by the Venezuelan state-owned airline, Conviasa. 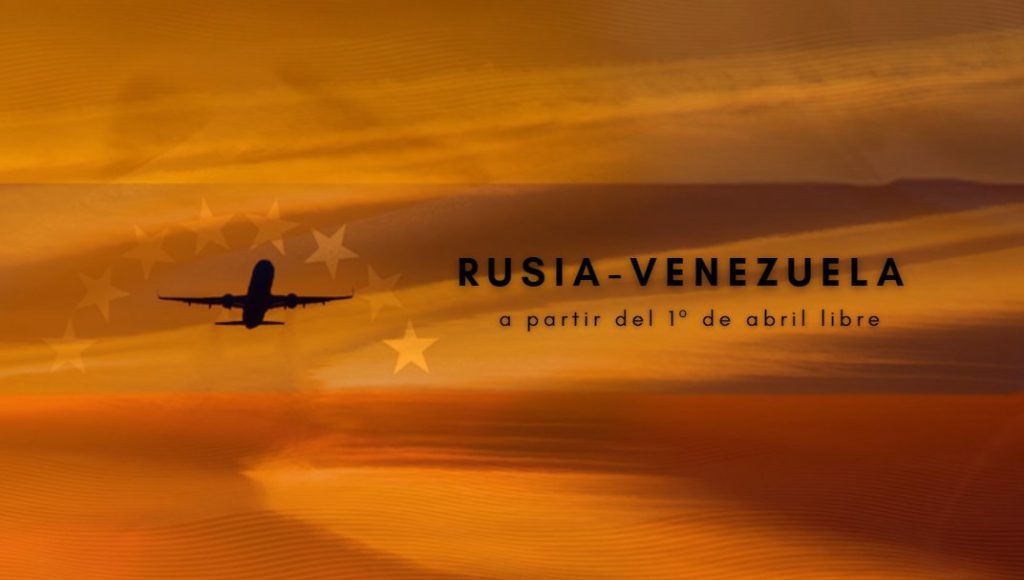 The measure of keeping international flight operations open announced by INAC includes the transfer of passengers, cargo and mail between the Bolivarian Republic of Venezuela and Turkey, as well as Mexico, Bolivia, Panama and the Dominican Republic. The same now applies to Russia, according to what was reported by the agency that governs Venezuelan civil aviation security. As of the notice presented as NOTAM C00334/21 and A0138/21, dated April 18, 2021, Russia is included as a new international destination, departing from the Bolivarian nation.

In this way, Venezuela and Russia specify the opening of direct air operations. This is perceived as another step towards the reinforcement of relations between both nations.

Venezuelan and Russian authorities had already highlighted that there was tourist and private interest in the establishment of this air route.

Flights suspended in quarantine
INAC reported that during this week of radical quarantine, according to the Venezuelan 7+7 reopening scheme established by the Presidency of the Republic to control the COVID-19 pandemic, the restriction on general and private flights within Venezuelan territory is maintained with the exception of permitted commercial operations and those established by the National Executive.

“We continue to help with the combat implemented by the National Executive against COVID-19, taking the necessary measures to counter this pandemic,” reads part of the statement.