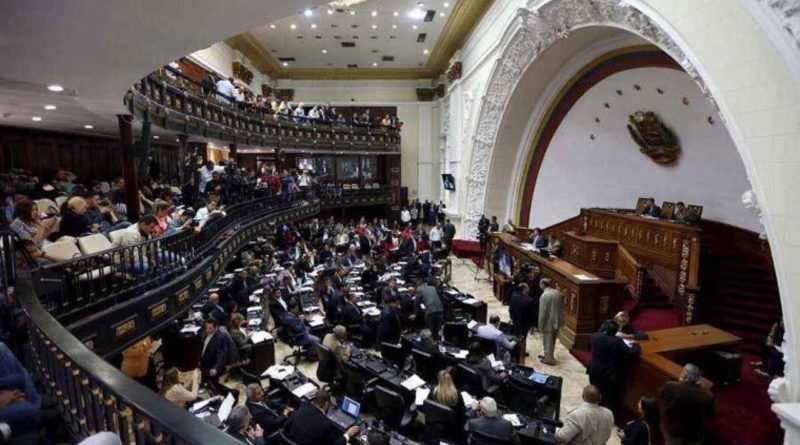 Venezuela will hold parliamentary elections this December in compliance with the constitutional mandate. The remaining obstacle to calling the elections was removed by a resolution “by legislative omission” of the Supreme Court of Justice (TSJ) that appointed the new directors of the National Electoral Council (CNE) in use of their powers. This procedure should have been resolved by the National Assembly, but the opposition leadership never put it on the agenda, despite responding to an agreement at the dialogue table between the government and the opposition. The opposition made the renewal of the CNE as a condition to run for the elections, despite the fact that it was the same electoral body that, without any fuss, recognized its victory in the parliamentary elections and that its officials did not finish their mandate on this date. It was one of the concessions that the government made at the dialogue table to stimulate the political participation of the opponents interested in the democratic path, and even to attract to it the opponents who were declared coup plotters and accomplices of Washington’s conspiracy plans.

So Chavismo has set out to rescue the majority, which it held for 17 years, in the National Assembly. This week, President Nicolás Maduro urged Diosdado Cabello, vice president of the United Socialist Party of Venezuela, to work as soon as possible with the parties allied with the Patriotic Pole to proceed with the election of the revolution’s candidates to the legislative body.

After the death of Hugo Chavez (2013) the opposition rose in 2015 with its only major electoral victory in 17 years, from the election to the presidency of the Bolivarian leader in 1998 and until today, by capturing 112 of the 167 deputies.

But the opposition failed to manage its resounding victory and squandered the political capital it had acquired, mainly because of its total subordination to the coup and destabilizing objectives of the U.S. government, desperate to get rid of Maduro once and for all. Intoxicated by an unexpected success, as soon as Parliament was installed the opposition directive announced that Maduro had three months left and intended to start governing over the other powers of the state. This, together with the greed for easy and quick money, inherited by the leaders of the traditional parties of the fourth republic and by the new formations that emerged for terrorist purposes in the Chavista period, created the breeding ground for the destruction of the opposition parties. Whether as guarimbas, as coup attempts, invasions, attacks on barracks or the empire’s merciless economic warfare, there is a part of the opposition’s supporters who disapprove of them, as they perceive them as breaches of the Constitution and prone to bloodshed, which they do not want.

The failure of all subversive attempts by the coup opposition, and Juan Guaidó in particular, to overthrow President Maduro, including a half baked attempt to provoke an armed confrontation on the Colombian-Venezuela border on February 23, 2019 and more recently a failed amateurish raid of military deserters and US mercenaries supplied from Miami, which, if successful, would have meant the dissolution of the Venezuelan national state. As if that were not enough, Guiado’s links with the bloodthirsty narco-terrorist group Los Rastrojos and his association with the unpopular Colombian president, Iván Duque are well documented.

It has come to light that the self-proclaimed man is suffering from a crisis of depression and has been prescribed rest. No wonder. Competing with Chavismo will have political parties torn apart by the fascist policy of the United States against Venezuela and a group of small formations that for now declare their desire for a political solution and without external intervention. Chavismo has the table served.