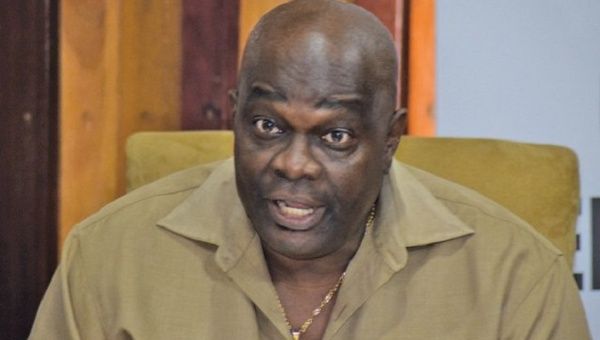 A citizen filed for legal action arguing that electoral authorities failed to obtain a credible result.

The Guyana Elections Commission (GECOM) chairperson Justice Claudette Singh has not yet officially announced the results of the presidential elections held on March 2.

On Thursday morning, the Guyana Court of Appeal would have asked the GECOM not to make such an announcement because someone named Eslyn David filed a notice arguing that the country’s electoral authorities had failed to obtain a credible result.

GEOCOM spokesperson Yolanda Ward said that Chief Elections Officer Keith Lowenfield “has not yet handed over his report to the GECOM Chair. She said a notice of motion for Court action restrains him from doing so at this time,” local outlet NSG reported in the afternoon.

A few minutes later, the “A Partnership for National Unity” (APNU) Party Commissioner Vincent Alexander would have said that the electoral authorities will not meet today to consider the report of the Chief Elections Officer.

ExxonMobil back to full drill capacity at Guyana’s Stabroek Block.

Following a slowdown due to COVID-19 related measures, ExxonMobil is now back to full drill capacity at the Stabroek Block where 8 billion barrels of recoverable oil resources have been discovered. #MaritimeNews pic.twitter.com/OPub0QmGnM

In Georgetown, the Indian-descendant people and the Black citizens, which are groups traditionally at odds with each other, could feel threatened by any of the effects of the electoral decision. Nonconformity remains a possibility in the country’s political environment.

Once the authority publicly declares the results, however, the elected president must take his oath. Although the law does not establish when the new president’s swearing-in ceremony must be carried out, the change of government is expected to happen in a matter of hours.

In 2015, the electoral authority declared official results on May 16 and Granger took office that same day as president, teleSUR correspondent in Guyana Alejandro Kirk recalled.