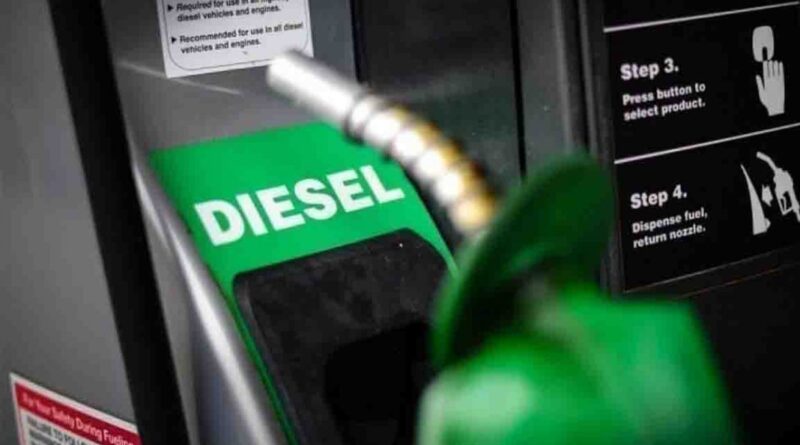 US news agency Bloomberg reported that representatives of the oil companies Chevron and Reliance held meetings with officials of Joe Biden government to seek solutions regarding the blockade of the Venezuelan oil industry affecting these companies.

Bloomberg added that the resumption of the oil-for-diesel exchange stood out on the agenda, according to “sources anonymous to the Bloomberg agency, who asked not to be identified because the information was not made public.”

According to the outlet, Chevron Corp. and Reliance Industries Ltd. are meeting with officials from the US Department of State to request a revocation of some of the restrictions imposed by the Donald Trump Administration against the Venezuelan oil industry.

“They seek to re-establish transactions known as oil swaps that would allow companies to receive Venezuelan crude in exchange for supplying diesel, said one person,” quoted Bloomberg’s report.

According to mainstream media, Reliance, from India, based its request to resume the swaps on the argument that these operations “don’t provide cash to the Venezuelan government, but rather help alleviate the humanitarian crisis there.”

Diesel is used in power generation, public transport, agriculture, and for the distribution of food and medicine.

Chevron, for its part, wants to win “goodwill” and remind officials of their commitment to remain in Venezuela, another person said. The oil giant currently has until June to close its operations.

Ray Fohr, a spokesman for Chevron, said the company has regular conversations with multiple agencies within the US government to make sure the laws are understood.

The United States imposed a series of coercive measures against Petróleos de Venezuela (PDVSA) in early 2019, in an effort to remove President Nicolás Maduro from power by depriving his government of oil revenues and affecting millions of Venezuelans.

The United States cannot prohibit international companies from buying Venezuelan oil. However, they can put pressure on them financially by preventing them from doing business with US companies if they ignore those measures.

Reliance and Chevron requested meetings with the State Department even though some of the key decision makers, including the assistant secretaries to the US Secretary of State, Antony Blinken, had yet to be confirmed by the US Senate.