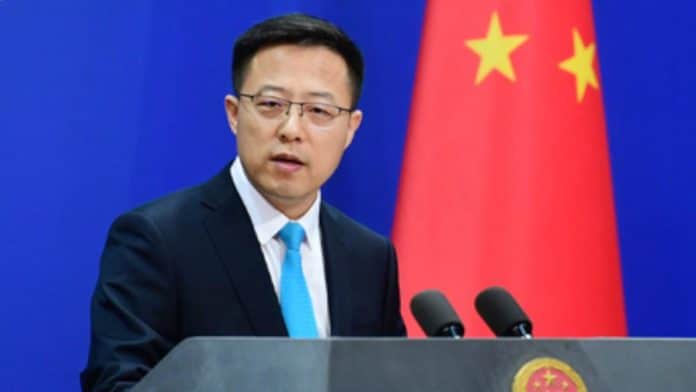 On Friday, September 17, the People’s Republic of China firmly rejected the illegal detention of Venezuelan diplomat Alex Saab and urged the United States to respect the norms that govern international law.

Zhao Lijian, spokesperson for the Chinese Foreign Affairs Ministry, stated at a press conference that the US “has been playing a shameful role in regard to Venezuela. The US has constantly abused political and judicial maneuvers, including sanctions and extraditions; with the purpose of meddling in the internal affairs of Venezuela.”

Lijian went on to point out that the US harassment policy “affects the regular international personnel exchange and endangers mutual trust and cooperation between countries,” and due to this reason “China firmly rejects this.”

Illegal interference
In this regard, the People’s Republic of China urged the United States to abandon its old practice of aggression and interference and “heed the international community’s call for justice and abide by international law and the basic norms that govern international relations.”