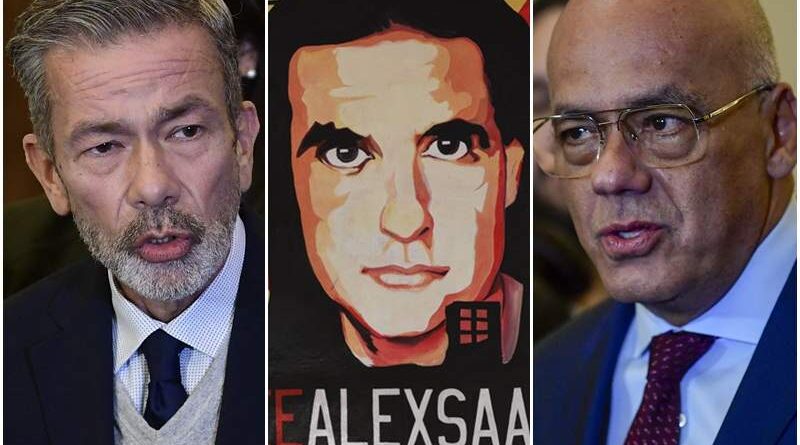 The head for the opposition delegation in the Mexico Talks, Gerardo Blyde, posted a statement on his Twitter account in which he rejected the incorporation of Venezuelan diplomat Alex Saab into the dialogue process taking place in Mexico.

On the afternoon of this Tuesday, September 14, the head of the Venezuelan government delegation, Jorge Rodríguez, announced at a press conference that this sector would exercise its right to incorporate into its delegation any person who might be considered as qualified, and possessing the proper credentials.

Alex Saab is under an extradition order requested by the United States, following more than 400 days of illegal detention by the Cape Verdean authorities as part of the international persecution of the Venezuelan state by the United States government.

However, Saab is still an official of the Venezuelan government and, in the words of Rodríguez, a diplomat accredited for these functions. The announcement from the government sector sought a reaction by opponents who represent the extremist wing still following former deputy Guaidó.

In Blyde’s statement, the opposition platform expressed their opinion that the announcement represented a strategy to influence the international judicial process that Saab faces, and that “they will not be distracted” from the central agenda that they have brought to Mexico.