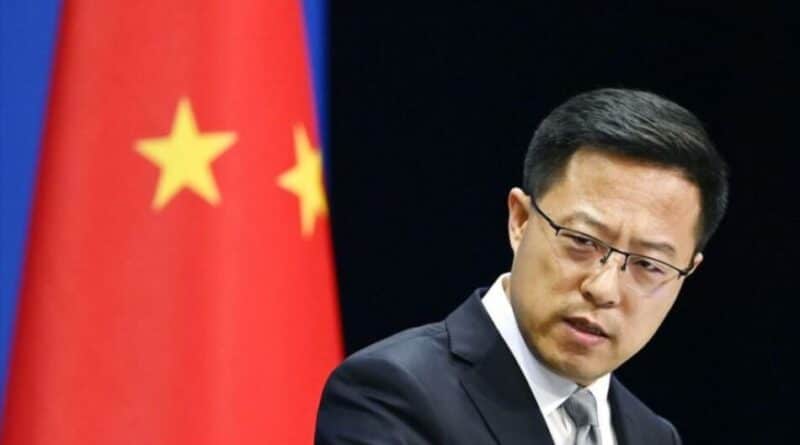 China ratified on Friday the continuity of its economic cooperation with Venezuela, despite the United States’ threats to sanction countries and companies that do business with the South American country in the oil sector, reported Prensa Latina on its website.

Zhao Lijian, the spokesman for the Chinese Foreign Affairs Ministry, said that no matter how much the situation changes, the exchanges between Beijing and Caracas will go ahead because they are based on the principles of mutual benefit and equality, and are in accordance with relevant international laws.

As he added, Venezuela is an important partner of China in Latin America and their cooperative projects favor both sides.

In this way, Zhao responded to the threat of the US Treasury Department regarding the illegal application of prohibitive measures against those having commercial ties with the Latin American nation.

Chinese customs figures show that trade between the two countries was down 77.8 percent earlier this year.