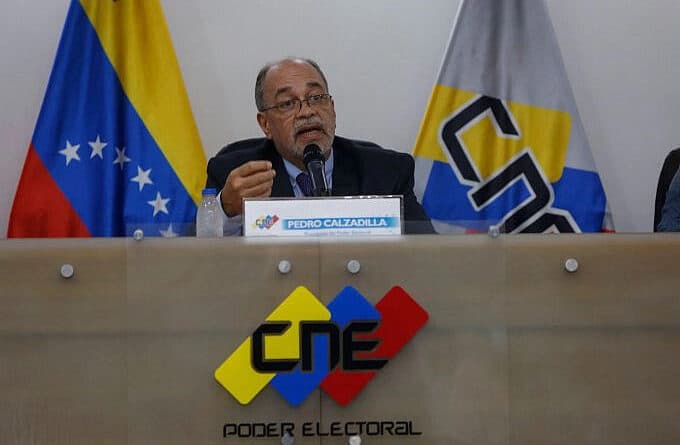 According to the electoral schedule, this Sunday, August 29, marks the deadline for enrollment of candidates for Venezuela’s regional and municipal mega-elections to be held on November 21, the President of the Electoral Power, Pedro Calzadilla, recalled.

The highest electoral authority reiterated that this process, which began on August 9, is fully automated through the Automated Nomination System accessed on the official website of the National Electoral Council (CNE), which permits applicants to apply directly from all political parties and organizations.

The schedule also established that from September 8 to 22 organizations with political purposes will be able to make modifications and substitutions of their applications, which were admitted in Phase I, and that the candidates must comply with the principle of gender parity.