The large media corporations that threaten honest reporting on Venezuela continue their efforts to misrepresent reality. In the newest case, a report by the Reuters news agency titled “Venezuela swapped PDVSA oil for food, then punished the dealmakers” abuses the Venezuelan government and glorifies industrial entrepreneurs who committed crimes such as embezzlement.

The article refers to the case of a swap agreement signed between PDVSA and a company named Supraquimic. The state oil company delivered more than six million barrels of crude, valued at almost $260 million, to Supraquimic, which would then, according to the agreement, supply food for the Local Supply and Production Committees (CLAP) to circumvent the economic blockade and unilateral coercive measures.

Reuters says it had access to certain documents and was able to verify the agreement. With its headline it commiserated with the business owners, but the news agency made it clear that it could not even determine how much food, if any, Supraquimic delivered to the CLAP program. However, according to a March 4 letter written to company officials by Antonio Perez Suarez, PDVSA’s vice president for supply and trading, it was not enough to satisfy the agreement. 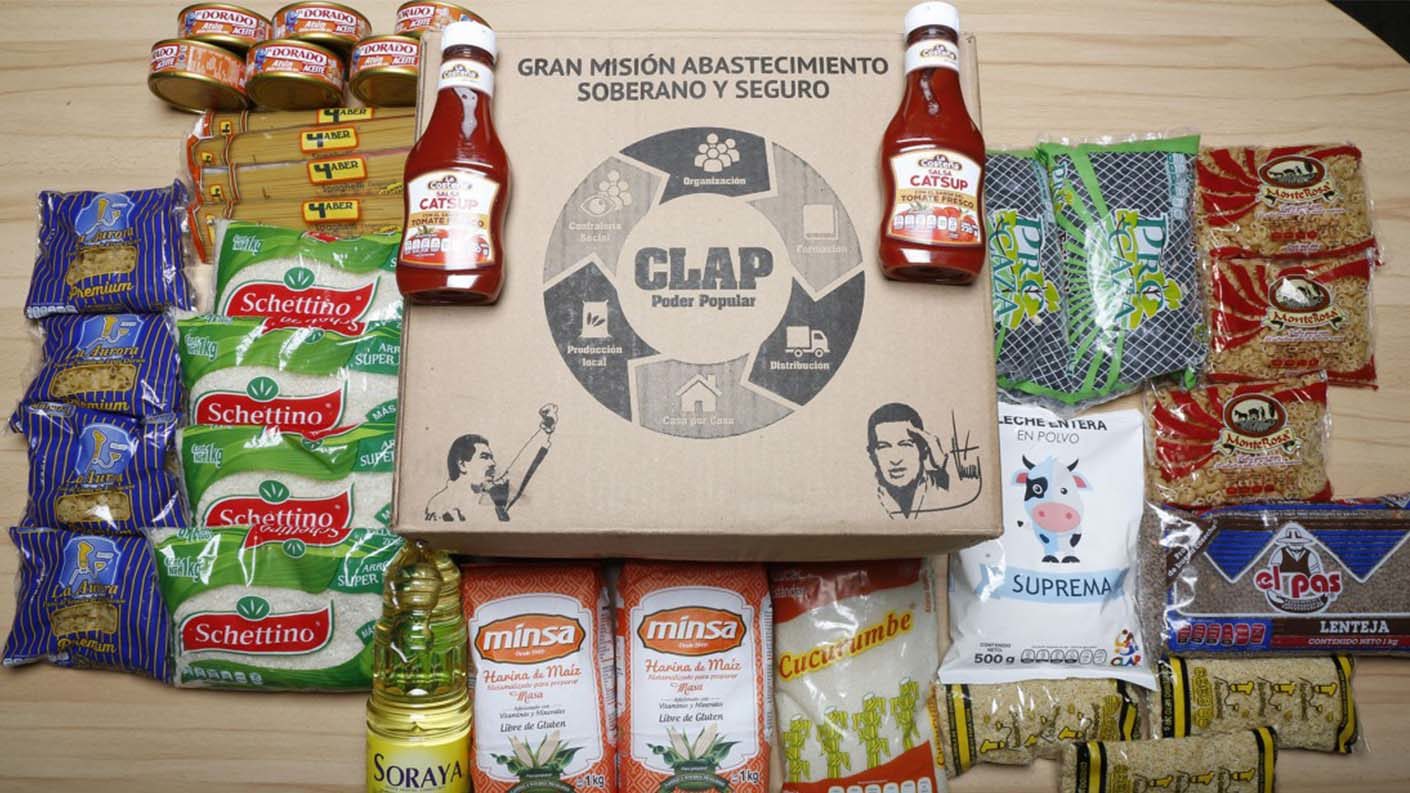 In total, the company received six shipments from PDVSA between December 28, 2020 and February 10, 2021, for a total of 6.2 million barrels valued at $257.8 million, according to the internal invoices of the oil company, allegedly accessed by Reuters.

The article is full of the trademark dishonesty, like calling Venezuela's effort to sell crude despite sanctions a "cat and mouse game." How's that for a disgusting euphemism? Imagine someone trying not to be killed by the mob and calling that a cat and mouse game pic.twitter.com/KXEWcBc3Ow

Supraquimic and corruption
On March 30, the Venezuelan authorities issued arrest warrants for the president of Supraquimic, Oscar García, and for José Llamozas, the owner of firms that sold food to Supraquimic. Both were charged with embezzlement, collusion between a public official and a contractor, and illicit association, as per the prosecution’s request to a judge for the order.

However, what was relevant for Reuters was that the agreement collapsed because of PDVSA when the State oil company realized that Supraquimic executives had misappropriated funds.

Venezuela-based news website Venezuelanalysis.com posted a detailed thread on its Twitter account describing its journalists’ incredulity when they read how Reuters twisted the news to make the accused businessmen look like the victims: “The piece pushes two stories: Venezuela’s efforts to circumvent sanctions (corporate outlets would just have the country surrender to imperialism) and a supposed persecution against the private sector. Who will stand up for the people who embezzle money in countries the US doesn’t like?”

We've found the media dishonesty equivalent of a "perfect game." Reuters manages to cram so much bias into a single article it's almost indescribable. But this disgusting coverage and endorsement of murderous US sanctions needs calling out (thread) https://t.co/LYazapfFXQ

Jose Ignacio Hernandez
“The main risk of doing business with the government is not that you will lose money or have your assets expropriated,” José Ignacio Hernández said to Reuters. “You are going to end up in jail.” Hernández, of course, is the very same fake attorney general appointed by former deputy Guaidó who hindered the official defense of Venezuela regarding the nation’s assets in the United States. Hernández’s actions in that case led Venezuelan courts to accuse him of the crimes of usurpation of functions and treason, when Guaidó’s puppet government transferred the assets of the Venezuelan oil company CITGO in the US to the Canadian company Crystallex, in an illegal and fraudulent suit processed during Guaidó’s golden era.

Thus Hernández—who was given ample space by Reuters to comment on this issue of a company being stolen from the state—was himself implicated in the theft of Venezuelan assets abroad, including the gold illegally seized by the Bank of England.

Venezuelanalysis.com wrote: “Cue in star witness José Ignacio Hernández, who says that by doing business with the government you risk ‘ending up in jail.’ His cameo is apropos, having worked for self-proclaimed @jguaido, an expert in embezzling himself. Also, there’s an arrest warrant for Hernández in Venezuela. Says a lot that Reuters think Hernández is someone to shed light on this. Here’s a lobbyist who represented companies trying to seize Venezuelan assets, then worked for this band of US-backed puppets and played a role in endangering said assets. Conflict of interest falls short.”