COHA’s Senior Research Fellow, professor Danny Shaw, opens a window to the mass movement in Haiti which is demanding President Jovenel Moïse step down and cease rule by decree.

Demonstrators are also calling for the release of political prisoners, the restoration of the Supreme Court justices, Police Inspector General and other opposition figures who have been fired, and an end to U.S., United Nations and the Organization of American States (OAS) intervention on behalf of foreign interests in their country.

A broad convergence of opposition parties and social movements maintain that Moïse’s term in office ended on February 7, 2021, while Moïse argues his mandate continues for another year and seeks to hold a referendum on a new constitution this April. It is doubtful, however, that such a referendum can garner democratic legitimacy given the prevailing corruption of constituted power in Haiti.

RELATED CONTENT: Protests Continue in Haiti Against the Dictatorship and Imperialism

There has been scarce mainstream media coverage of the protests that have brought thousands of Haitians to the streets day after day, week after week, despite the mounting human rights abuses perpetrated by Haitian police and their allied gangs. Danny Shaw, brings critical light to the ongoing struggle for democracy in Haiti.

Photo-Gallery: a Country that Demands Democracy and Non-Intervention 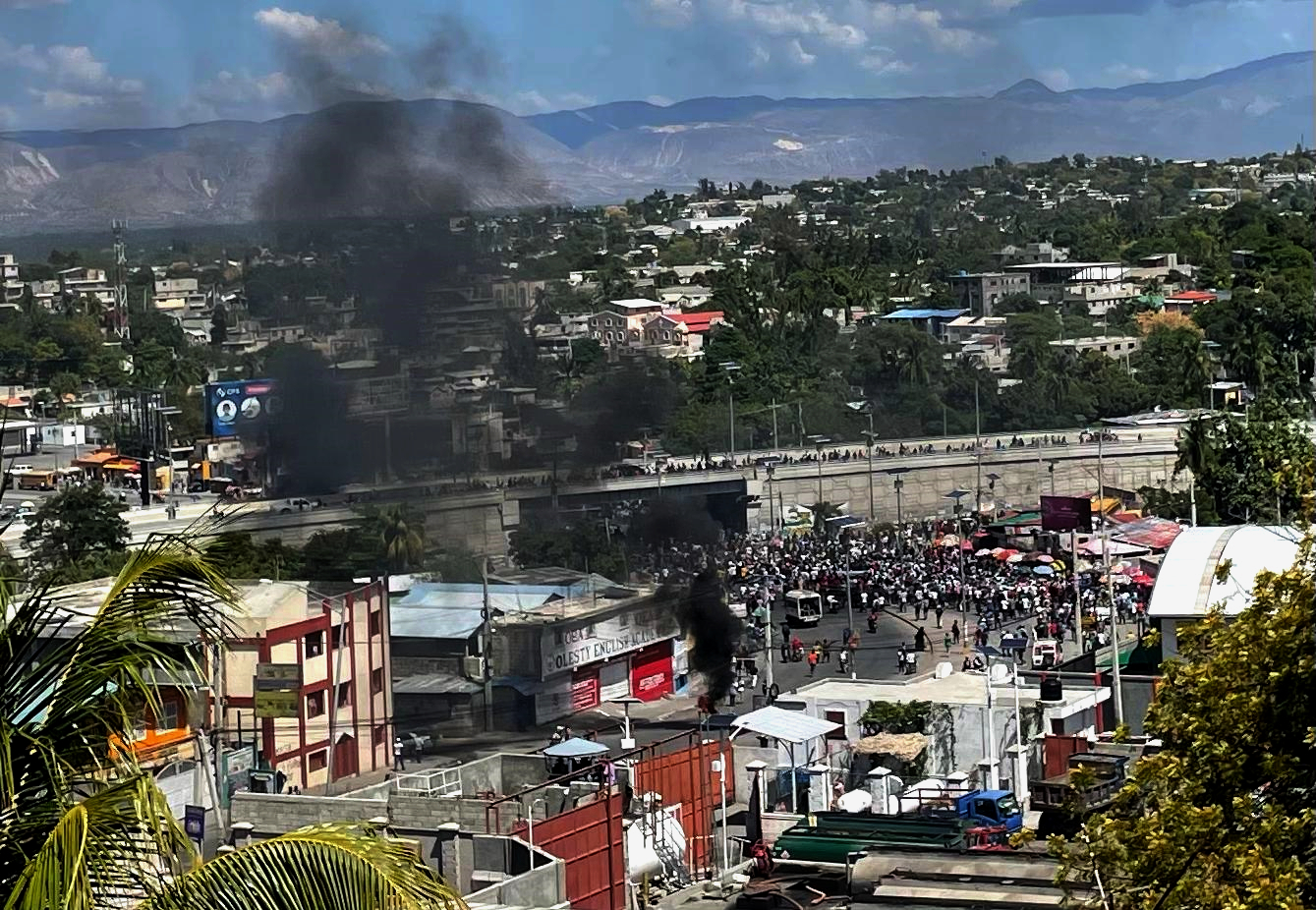 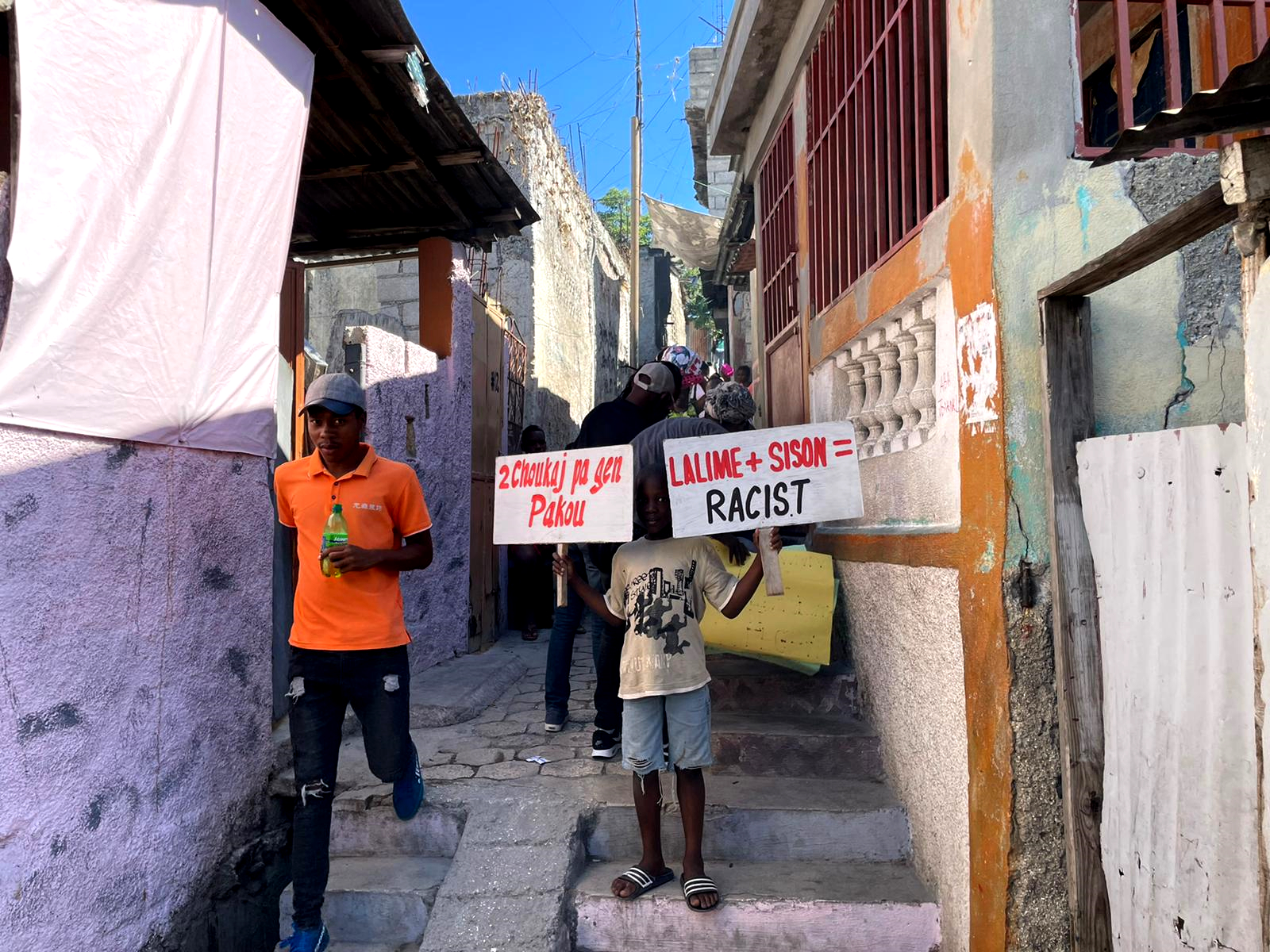 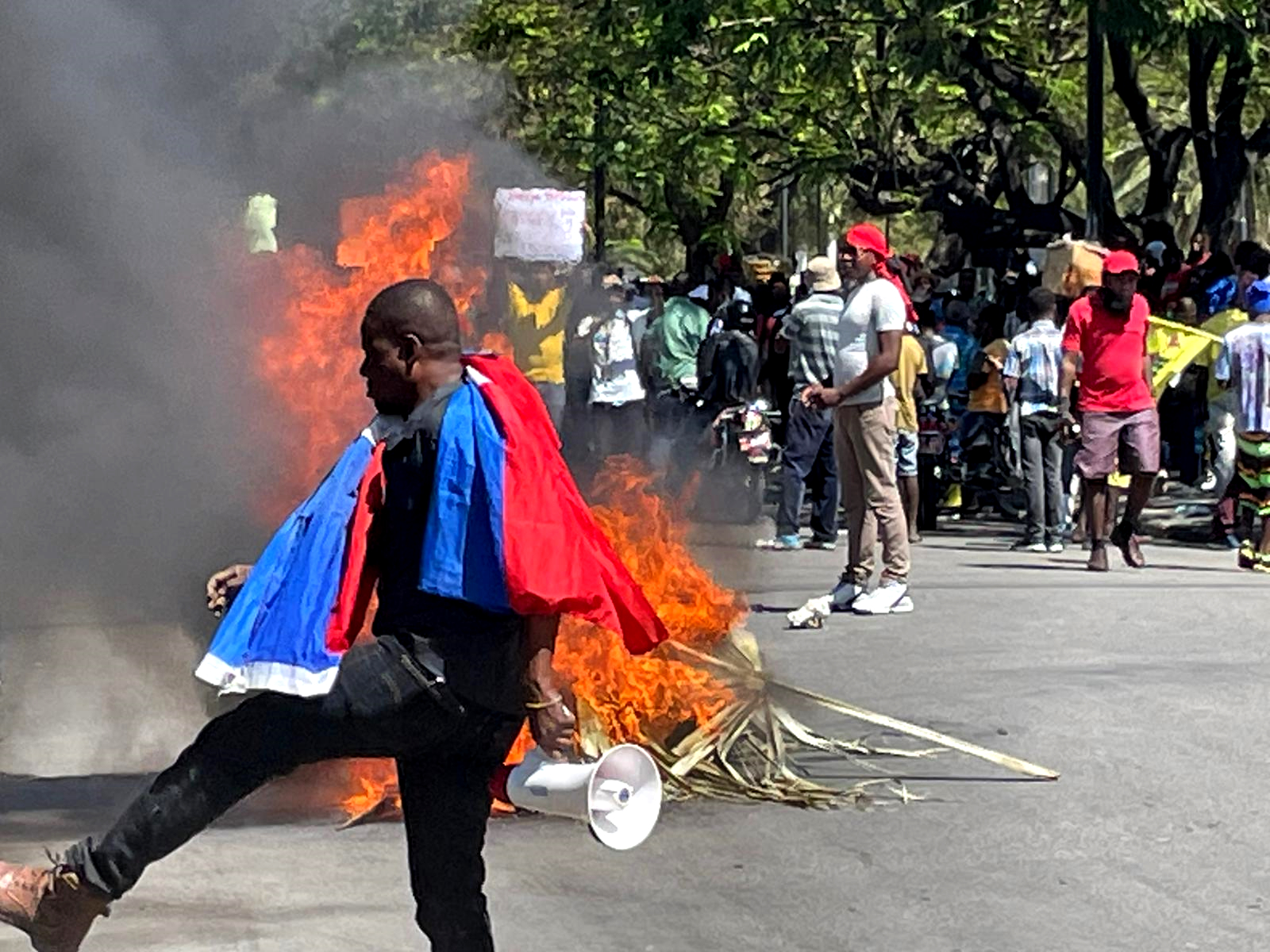 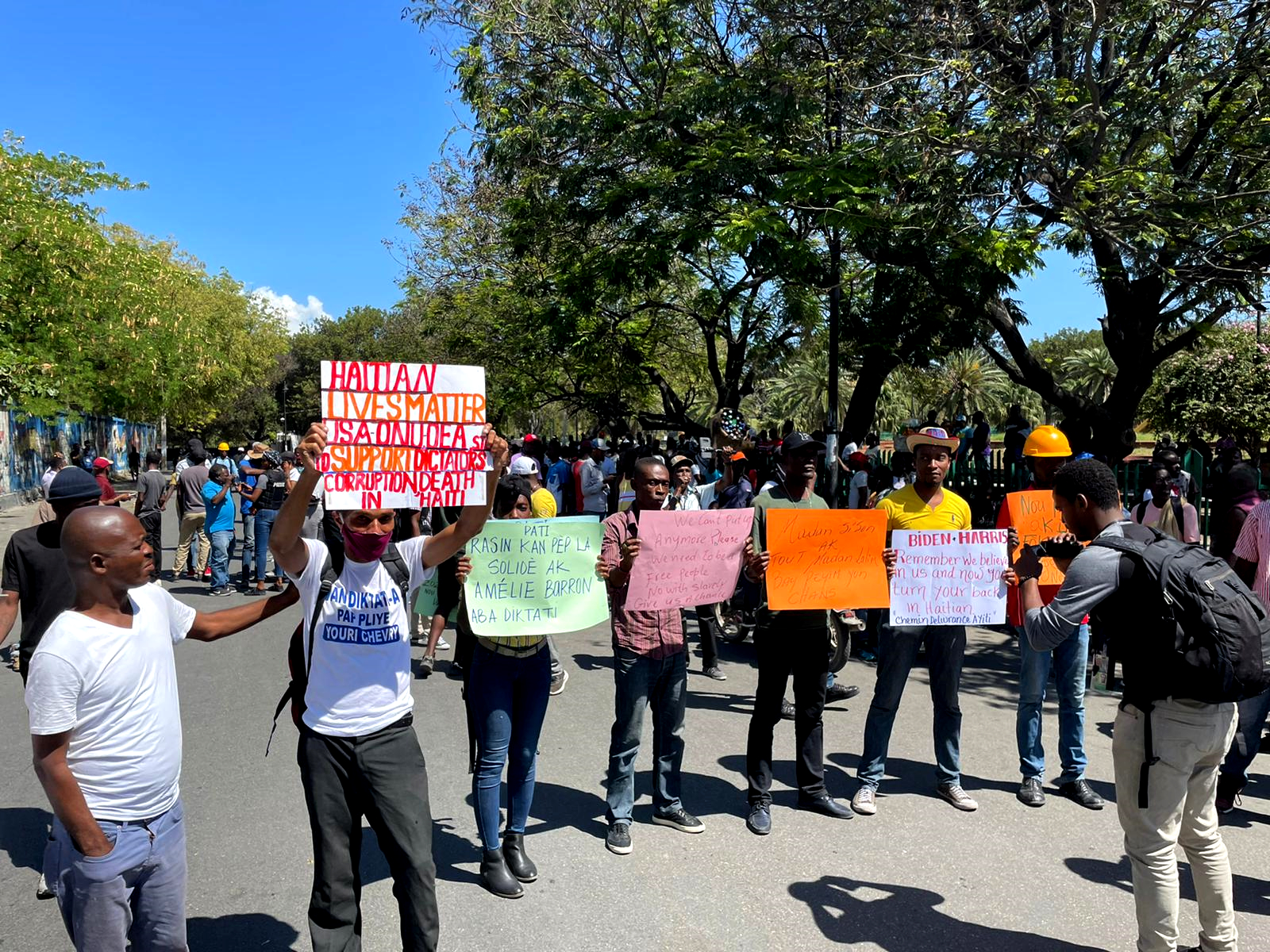 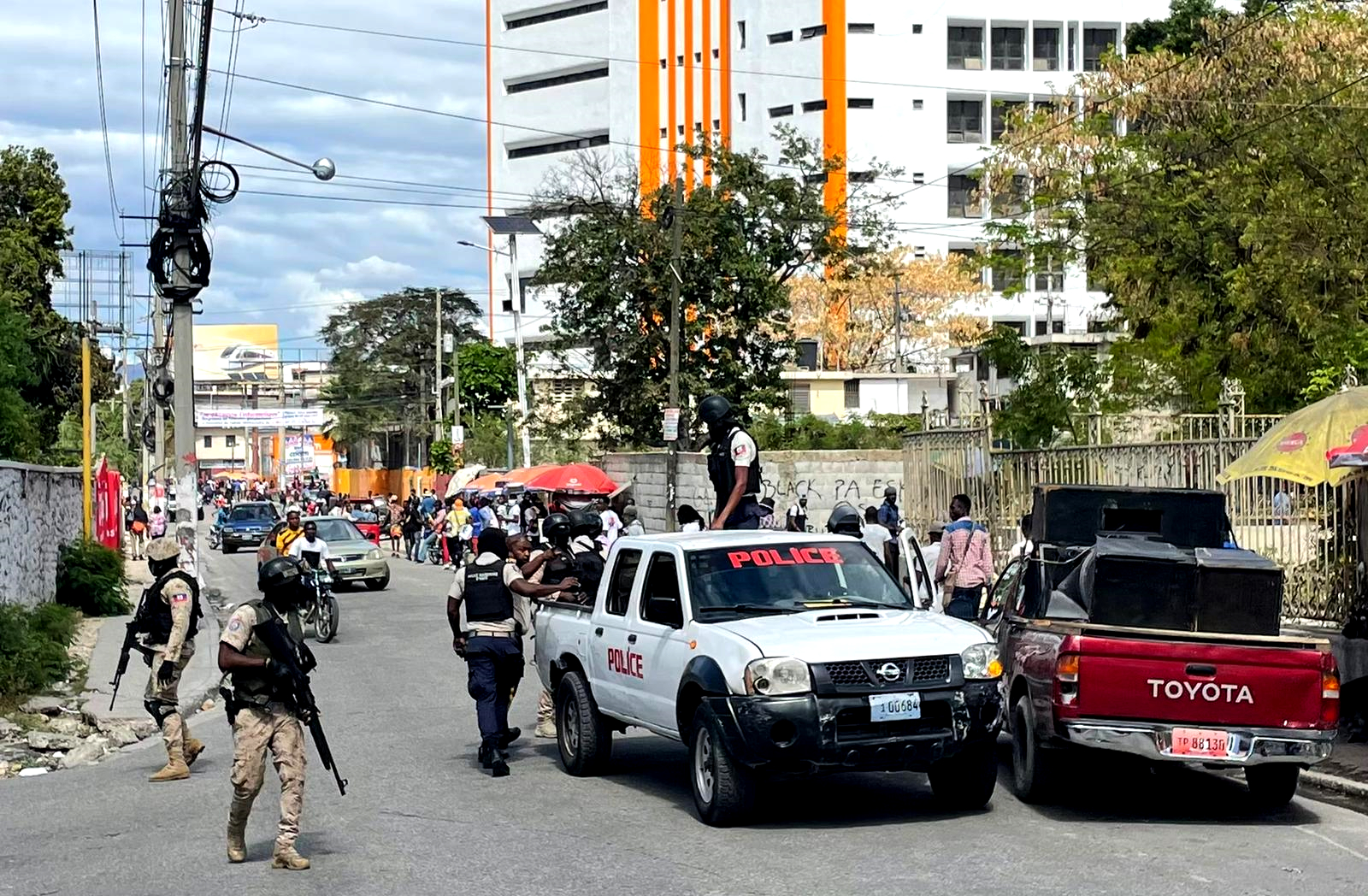 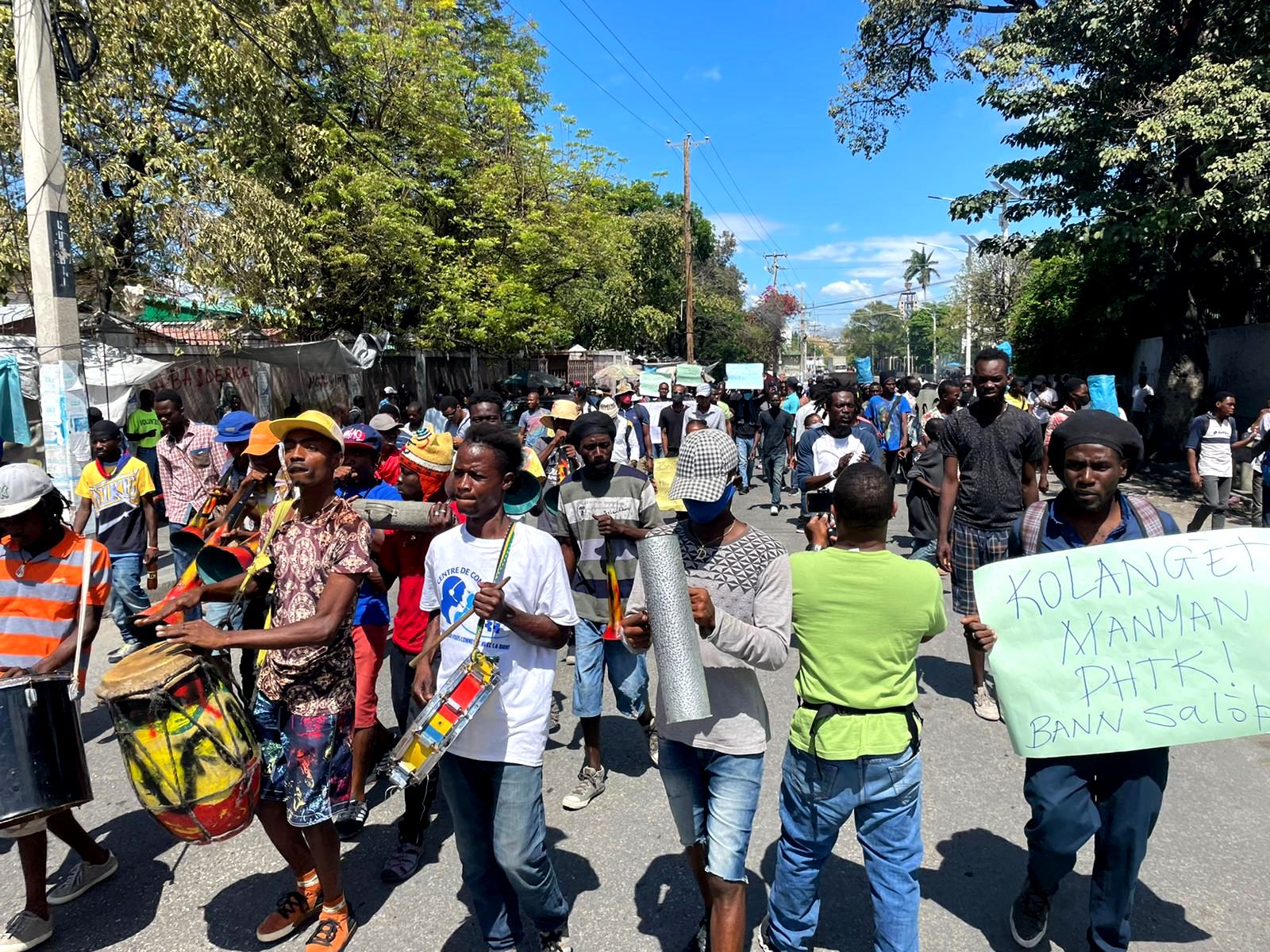 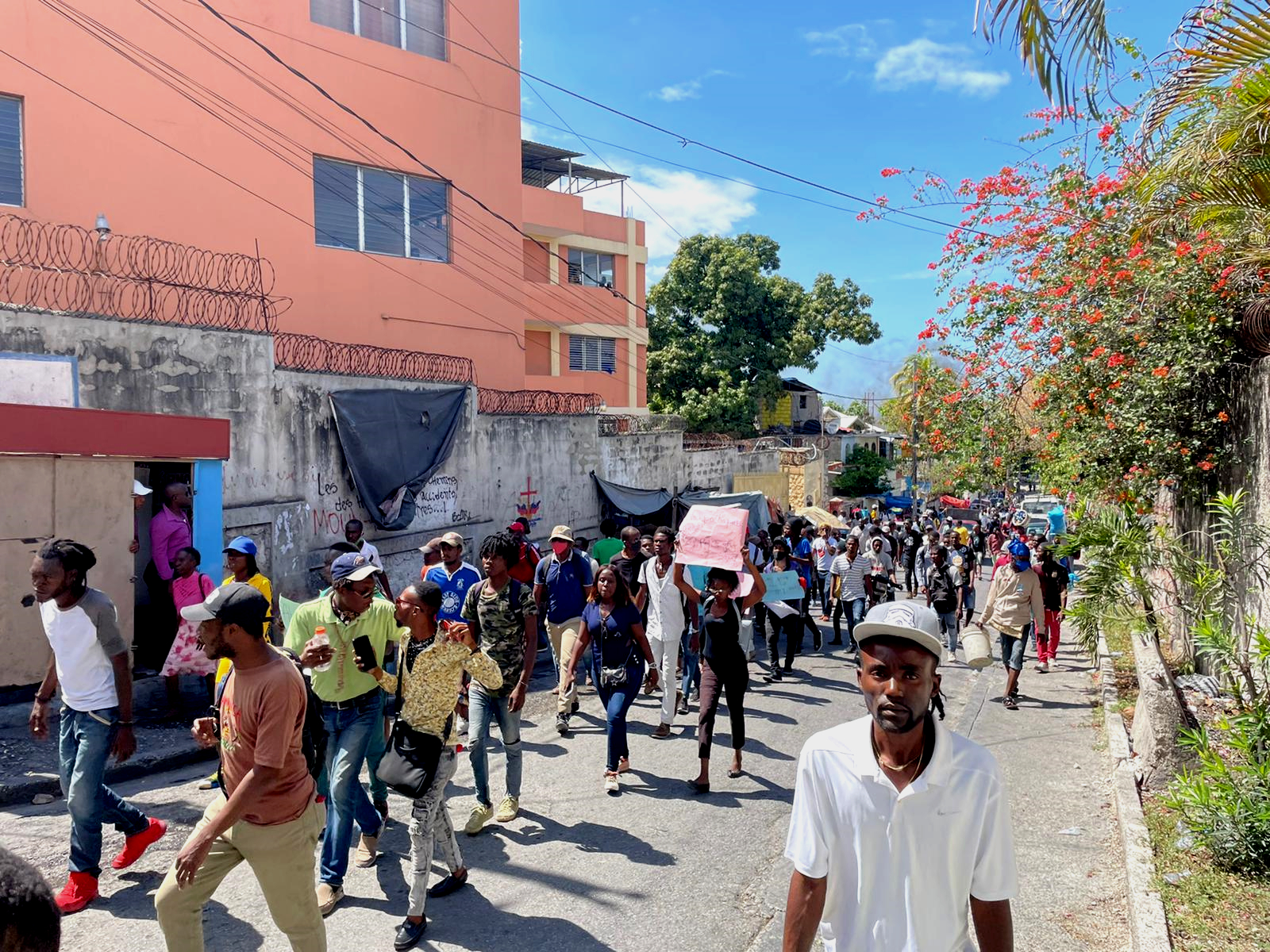 (The Council on Hemispheric Affairs (COHA))