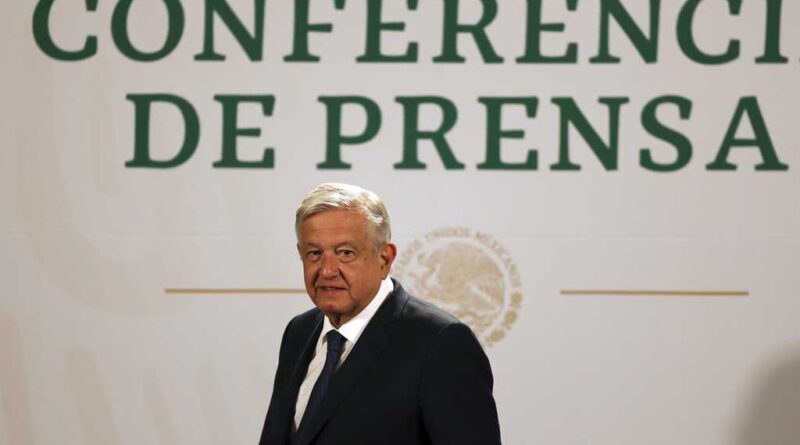 The President of Mexico, Andrés Manuel López Obrador, confirmed that his country will receive representatives from the Venezuelan government and the opposition in the coming days to start a new stage of dialogue.

During the morning press conference on Thursday, August 5, the Mexican president informed that the his country has accepted Norway’s proposal to host these talks. The goal of this dialogue is to produce results that favor stability and peace in the Bolivarian Republic of Venezuela.

López Obrador stated, “Hopefully, an agreement will be reached. Yes, these talks will take place, and we are offering to help by hosting these talks.”

The meeting between the Venezuelan delegations are planned for mid-August. Representatives from governments of a number of countries, and particularly Norway, will also be present. Norway has already played a significant role in the negotiations of 2019.

The Mexican president avoided referring to specific dates for the process. “I do not want to go into more detail,” he said. “I even offer apologies to the parties. It’s only that I could not lie, and I had to answer.”

Items on the agenda
Last week, President Nicolás Maduro confirmed that he is ready for dialogue between the government and the opposition. Maduro expressed that he has not lost sight of a “realistic and objective agenda” that addresses all matters aimed at preserving the peace and sovereignty of Venezuela.

The Venezuelan head of state stressed that the first dialogue process, initiated in September 2019, elicited positive results. Proof of this is in the dialogue process opening the way for opposition groups to participate in the parliamentary elections of December 2020 and in the regional elections scheduled for November 21 this year.

Maduro also explained that dialogue has continued, including meetings with Norwegian mediation, meetings that have not been made public. The goal has been to move towards the negotiations scheduled in Mexico.

Venezuelan authorities insisted that they are open to the broadest international participation and support in order to avoid repeating the fate of talks in the Dominican Republic that collapsed in 2017. On the day an agreement was about to be signed, Venezuela’s opposition received a call from Washington instructing them not to sign.

Moreover, the Venezuelan president emphatically reiterated the request of the Bolivarian government to the extreme right sectors to not promote sanctions against the country. Additionally, Maduro asked them to return all the money and assets that they have stolen, assets that belong to all Venezuelans and the Venezuelan State.