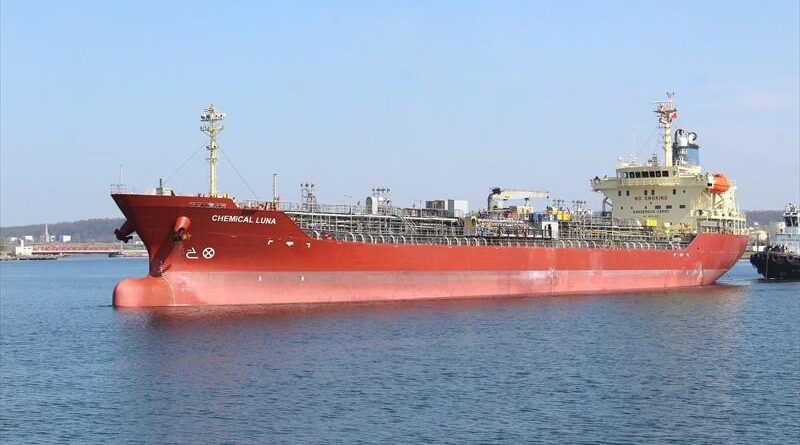 # Contradiction “Iranian tankers” confiscated by the US departed from Israel and the United Arab Emirates – The ships Bella, Bering, Chemical Luna and Pandi, allegedly captured for bringing Iranian gasoline to Venezuela, have as frequent ports those of the main enemy countries of Iran.

41 days after the judge of the District of Columbia, USA, James E. Boasberg, issued an order to seize the four vessels, the Department of Justice announced on Friday that the seizure had been carried out that day but international news agencies provided reports before hand.

Iran’s ambassador to Venezuela, Hojat Soltani, denied the first information published by EFE: “Another lie and psychological warfare from the US propaganda machine. “The ships are not Iranian, and neither the owner nor its flag has anything to do with Iran.”

Iranian Amb. in Caracas: Another lie and psychological warfare from US propaganda machine. The ships are not Iranian, and neither the owner nor its flag has nothing to do with #Irán . The terrorist #trump cannot make up for its humiliation by Iran with false propaganda. https://t.co/8VPcBGj8pa

While Iranian President Hasan Rohaní denounced this Saturday that the United States government lied about the seizure in international waters of four tankers that it was presumed they were destined for Venezuela. “Neither the oil tankers nor their flags were Iranian,” he remarked.

Iran president @HassanRouhani: US lied about seizing 4 #Iran oil shipments in international waters. Neither the tankers nor their flags were #Iranian. It was a lie to cover up humiliation at #UNSC (over Iran arms embargo). pic.twitter.com/rWdwIqicbG

An investigation by @latablablog with data from the #AIS (Automatic Identification System) shows with certainty that two tankers left from the United Arabe Emirates and one from Israel, which is now heading to the UK. The Pandi does not register a port of departure.

The #Pandi, however, was reported docked in the port of #Sharjah, UAE, on 29 APR where it was docked for 16 days, according to Vesselfinder. The #Bering departed from that same port on 19 APR, while the #Bella departed from #Fujairah, also in the Emirates, on 11 APR. The latter according to MarineTraffic. 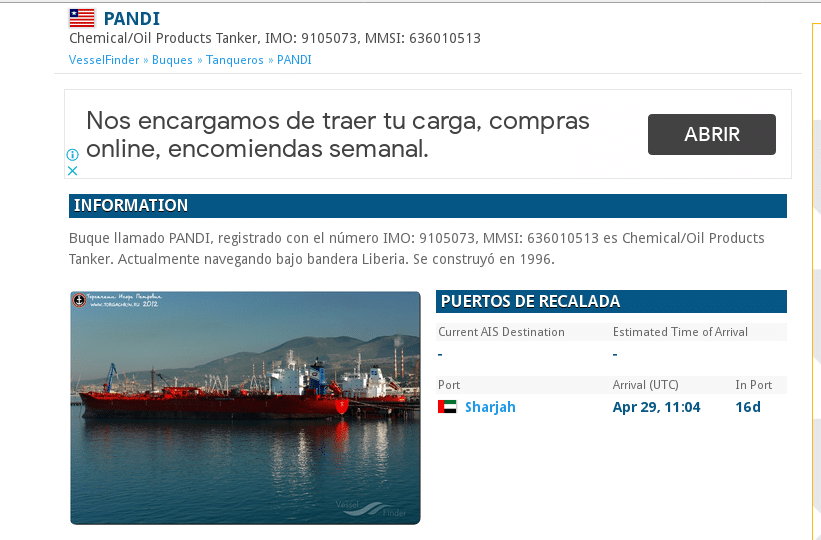 The Chemical Luna departed #Ashdod, Israel on AUG 07 for #Liverpool, UK, says MarineTraffic. According to the website of the Israeli port authority, it arrived at that port on JUL 31. On the flag issue these racking services diverge: according to MarineTraffic it is from Malta, Israel from Panama and Vesselfinder says from Liberia. 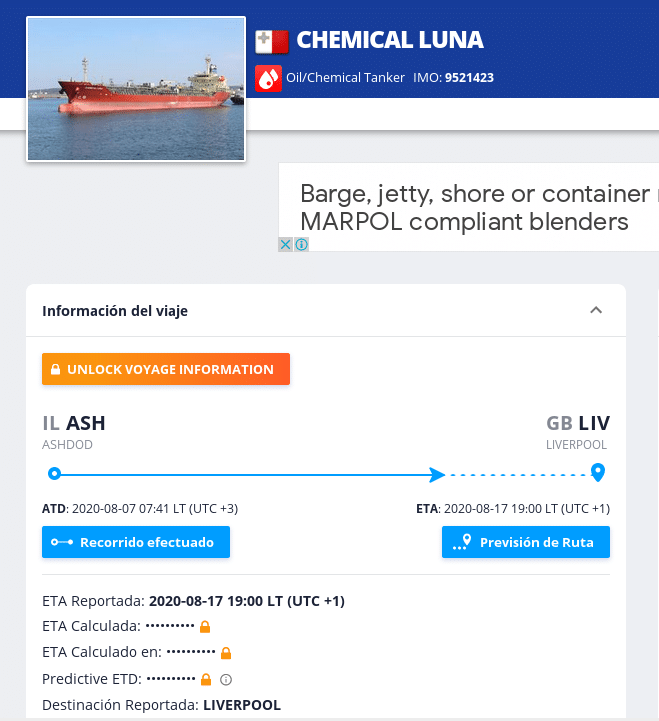 Vesselfinder reports the presence of Chemical Luna in the United Arab Emirates (UAE) ports of #Furaihaj on March 30 and April 20, and that of #Sharjah on May 15. No data links it to Iranian ports. 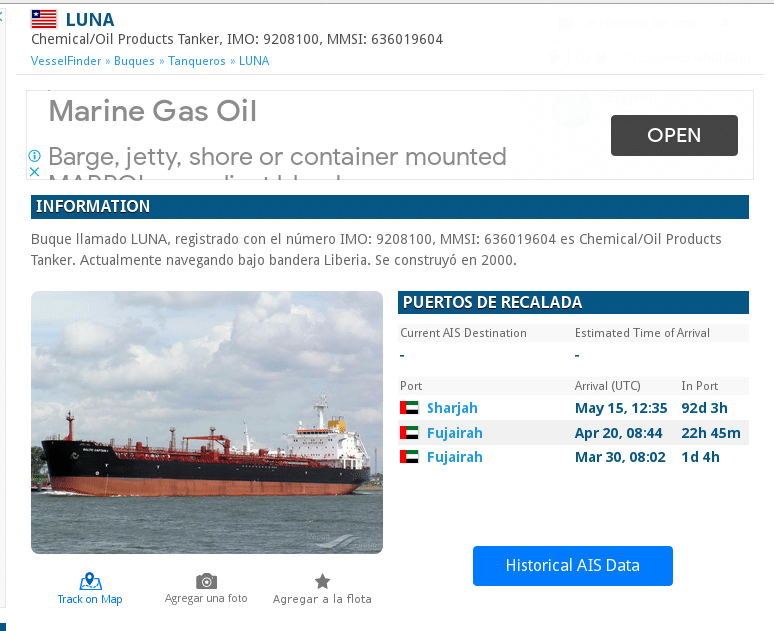 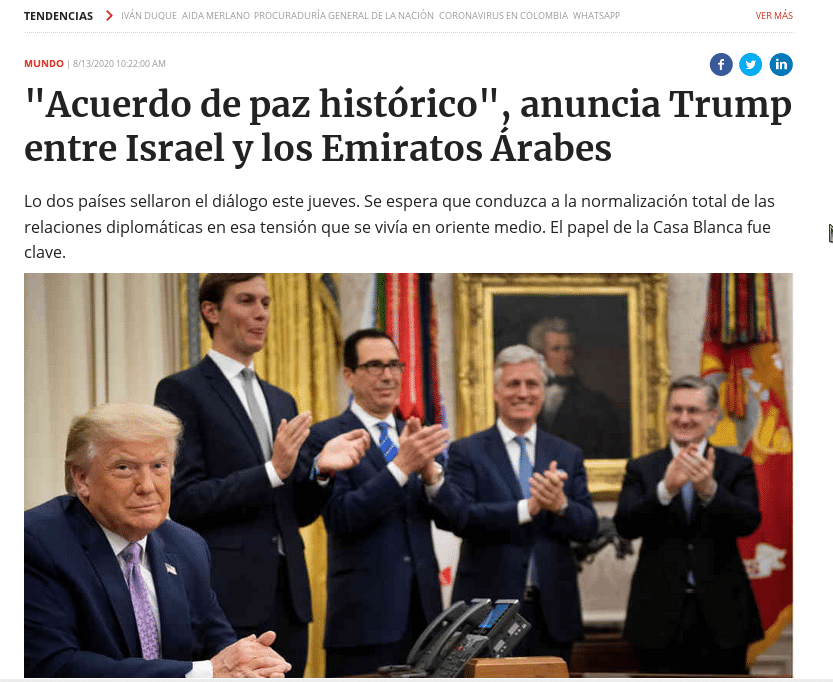