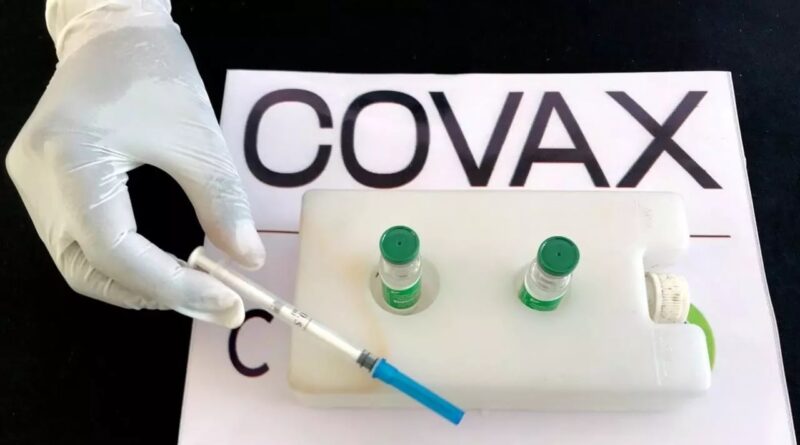 The President of Venezuela, Nicolás Maduro said this Friday, June 11, 2021 that “our government paid COVAX more than $120 million, and the UBS bank illegally blocked $10 million. COVAX has no excuse not to send vaccines to Venezuela.”

”I demand that starting from today, June 11, the government of Joe Biden cease the blocking of vaccine money through the COVAX mechanism, for the Venezuelan people,” added President Maduro.

The president further remarked that “this is Venezuela’s legal money, cold hard cash allotted for buying vaccines for the whole nation. It will serve the purpose of accelerating the mass vaccination process to cover at least 70% of the population.”

RELATED CONTENT: Venezuela Begins Mass Vaccination Against COVID-19: This is How it will Proceed

As the head of state has mentioned on more than one occasion, between the months of September and October this year, “our government has an ambitious goal,” which is to have more than half of the Venezuelan population vaccinated by that time.