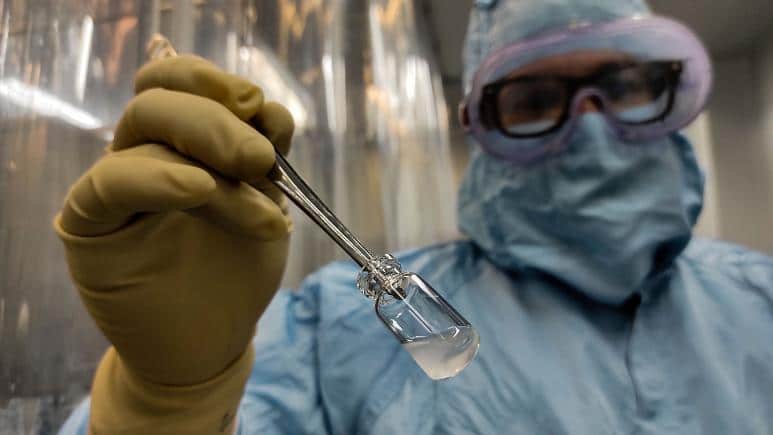 January 21, 2021.-  Cuba is aiming to vaccinate its population this year with its own vaccine, which would be the first developed in Latin America.

The country claims it can make 100 million doses of Soberana 2, its most advanced vaccine candidate, in 2021.

“If all goes well, this year the entire Cuban population will be vaccinated,” said Dr Vicente Vérez, director of the Finlay Vaccination Institute.

Cuba has got off relatively lightly compared to many of its neighbours so far in the pandemic, with 19,122 cases and 180 deaths confirmed by the government.

This week Soberana 2 moved onto phase two testing, involving 900 volunteers, and if successful will move onto phase III with 150,000 volunteers in March.

Dr Vérez said the aim was to launch a vaccination campaign in the first half of the year, and it could also be offered as an “option” to tourists.

Cuba “was the first candidate in Latin America and the Caribbean to have a vaccine in the clinical phase,” said José Moya, local representative of the World Health Organization (WHO), who is “optimistic.”

The reason for his optimism is that “Cuba has more than 30 years’ experience in producing its own vaccines and almost 80% of the vaccines in the national immunization program are produced in the country.

Under a US embargo since 1962, Cuba has often had to find its own remedies.

As early as the 1980s, it relied on biotechnologies, discovering in particular the first vaccine against meningococcus B,” says Nils Graber, a researcher in health anthropology at the University of Lausanne.

“The aim was both to improve the national health system and to be exported,” he added, citing the shipment of Cuban treatments to Latin America, Asia and Africa.

Featured image: A technician shows a vial of the Cuban made COVID-19 vaccine called Soberana 2 – Copyright Yamil Lage/Pool via AP