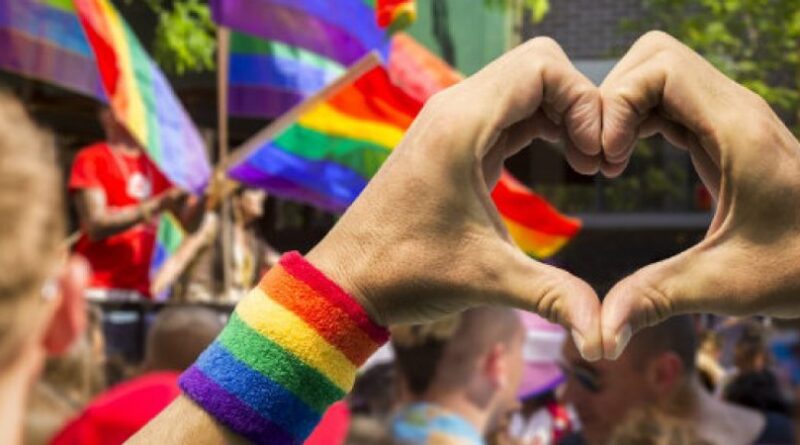 HAVANA, Cuba, May 5 (ACN) With the purpose of contributing to the development of comprehensive education on sexuality and the recognition and guarantee of the sexual rights of all people, the 14th edition of the Cuban Conference against Homophobia and Transphobia began on Tuesday, scheduled to last until May 31.

Specialists from the National Center for Sex Education (CENESEX), who coordinate and organize the activities together with civil society institutions and the Cuban State, in a press conference said that this year the awareness-raising actions are framed in the process of modification of the Family Code, covered by the current Constitution of the Republic, approved in 2019.

PhD Mariela Castro Espín, director of CENECEX, expressed that in this legal norm will be present several of the rights enshrined constitutionally, so it is necessary to raise awareness and educate the Cuban population to avoid prejudice and discrimination of people.

She said that due to the pandemic, the legislative schedule has been delayed and this is currently the main obstacle to make the process viable, because it requires the presence of specialists from all over the country.

RELATED CONTENT: The Right to Love or How Cuba is Doing on LGBTQ Rights

Even so, she remarked, the legislative agenda will not stop and in July the National Assembly of People’s Power will meet to analyze and ratify what was approved by the Council of State regarding the members of the Commission that will prepare the draft Family Code.

The Master of Science Manuel Vázquez Seijido, vice-president of CENESEX, commented that this moment has been reached as a result of social conquests, consensus on scientific bases and social conscience to guarantee the rights of all people, especially those of the LGBTIQ community.

He mentioned that the norm per se will not change discrimination based on sexual orientation and gender identity, whether in the family, school or social context, but that patriarchy is the main challenge for Cuba, as it is also for the Latin American region, hence the importance of breaking down the barriers that prevent the exercise of equity and social justice.

The Cuban Days against Homophobia and Transphobia, organized since 2008 by CENESEX, foresee this year a program that links academic dialogue, social activism and artistic initiatives from virtual spaces, under the slogan “All rights for all people”.

Vázquez Seijido pointed out that two forum-debates will be held, one on May 6 in the Juventud Rebelde newspaper on myths about families and homo-affective couples, and the other on May 12, about the Constitution and sexual rights in Cuba, its progress and main challenges.

Tensions and challenges for human rights
There will also be virtual panels on Diverse families: stories of non-hegemonic lives; the National Program for the Advancement of Women: opportunities to confront homophobia and transphobia; Keys to inclusive communication and Sexual rights and religious fundamentalisms.

The fourteenth Cuban Gala against homophobia and transphobia will also be held, in addition to communication actions from the official CENESEX accounts on social networks.