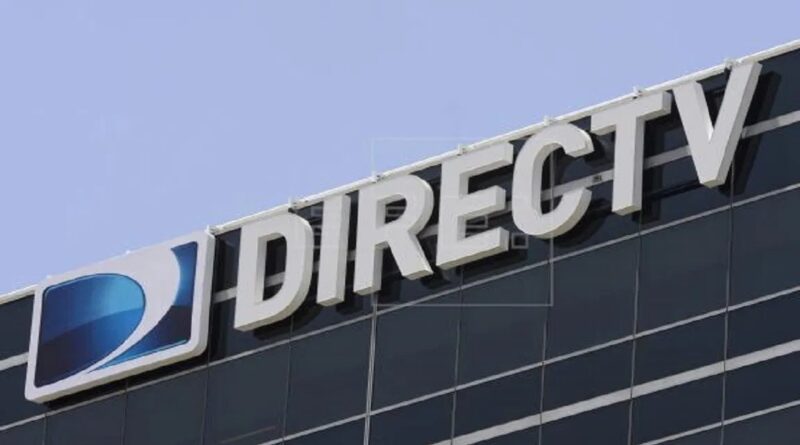 The company Scale Capital announced this Friday that it had reached an agreement with Directv Latin America LLC for the restoration of the service to more than 2 million users of the company in Venezuela. “The service will be provided using the installed infrastructure of Directv Venezuela; likewise, the company is completing the purchase of the shares from Galaxy Entertainment of Venezuela SAT III R CA and Galaxy Entertainment of Venezuela, CA,” reads the statement published on its website. “We are very excited about this launch and we want to thank all parties for their support, in particular the government of the Bolivarian Republic of Venezuela and the National Telecommunications Commission,” said Jacopo Bracco, CEO of Scale Capital.

According to the statement, “the satellite television service will be reactivated automatically to the more than two million subscribers in the country, who will have the free service for a period of 90 days, as of this publication.”

They explained that, in order to activate the service, “former Directv Venezuela customers will only have to keep their receivers connected and the antenna properly oriented. The duration of the reactivation process is approximately 6 hours to reach all the decoders that are correctly connected. The reactivation commands will be sent periodically to ensure that the greatest number of decoders are reconnected.

For its part, Venezuelan National Telecommunications Commission (Conatel), the Venezuelan regulator, stated on its Twitter account : “We report that Directv, through the company Scale Capital, restored the subscription television signal. Said restoration complies with the legal provisions issued by the Supreme Court of Justice (TSJ) for the protection of its users.

On the other hand, Scale Capital reported that it will appoint Alexander Elorriaga as executive president of the company, once the corresponding procedures have been completed.

Scale Capital is based in Chile and was founded in 2011. It reports being an investment and alternative asset management firm, focused on intervening in businesses that transform the way people live and interact. It is focused on four business areas: venture capital, direct investment, telecommunications and digital transformation.

According to eldiario.com, Alexander Elorriaga served as President of Directv Venezuela between October 2006 and April 2013, then held various management positions in the company until 2016. He was Vice President of Marketing at Digitel, General Manager at DHL and Director of Sales and Marketing at Cantv. He has a bachelor’s degree in Electronic Engineering from the Simón Bolívar University (1975-1980) in Venezuela and a master’s degree in Business Administration from the Institute of Stock Market Studies (IEB) (2004-2006) in Spain.

Japoco Bracco, CEO of Scale Capital, was president of Directv Panamericana for 11 years. He studied electronics and computer engineering at Politecnico Di Milano and completed a master’s in administration at the University of California, Los Angeles (UCLA). For five years he was commercial vice president of Fox and directed Sky Mexico for 11 years, the largest pay television operator in Mexico.
In context
It is important to recall that on May 19 the Directv Venezuela company announced its “end of operations”, an announcement made by the US company AT&T. The statement reads that “the United States government sanctions in Venezuela” caused a discrepancy between US and Venezuelan laws, which AT&T decided to resolve by closing its operations in Venezuela because, in its opinion, it is an “impossibility” to “comply with the legal requirements of both countries.” The statement affirms that the “leadership team in the United States” made the decision “without any involvement or prior knowledge of Directv in Venezuela.”

The move left 2 million subscribers without service. On May 22, the Supreme Court ordered “the immediate seizure of all assets” of DirecTV in the country and for the service to be restored.