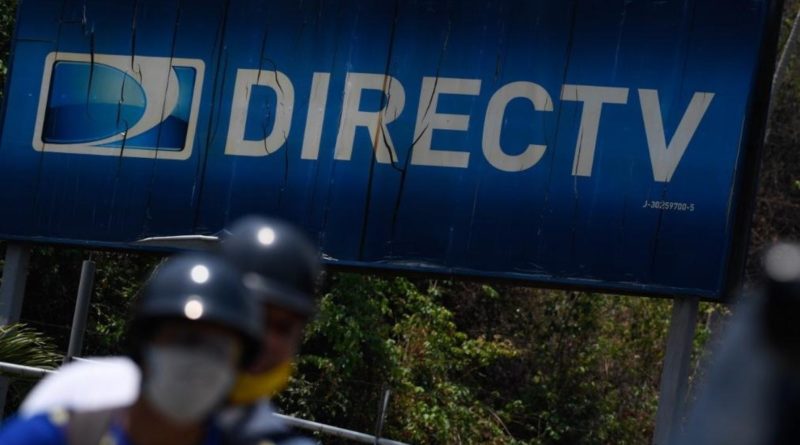 They are charged with crimes of co-authorship for the commission of the crimes of aggravated fraud, boycott, destabilization of the economy and association to commit crimes.

Charges were filled against the former executives of DirecTV, Héctor Rivero Olivares, Carlos José Villamizar and Rodolfo Carrano Puglieses, for the alleged commission of co-authorship for the commission of the crimes of aggravated fraud, boycott, destabilization of the economy and association to commit crimes.

The arrests came last week, after the US transnational AT&T decided to leave the country due to incompatibility between the sanctions imposed by the United States against Venezuela and the provisions of the Nicolás Maduro government.

In a brief communication, the company alleged that “because it is impossible for AT&T DirecTV unit to comply with the legal requirements of both countries, AT&T was forced to close its pay television operations in Venezuela, a decision made by the company’s leadership team in the United States without any prior involvement or knowledge of the DirectTV team in Venezuela.”

The Constitutional Chamber of the Supreme Court of Justice (TSJ) ordered on Friday, May 22, in a decision, “the occupation and immediate restitution of the subscription television service Directv -Venezuela.”

In a TSJ press release, the abrupt suspension of the provision of subscription television service in Venezuelan territory was denounced. The Twenty-first Court of First Instance in Control Functions of the Criminal Judicial Circuit of the Caracas Metropolitan Area decreed the measure.

All DirecTV Venezuela personnel were terminated and their files closed by the company on the morning of Tuesday, May 19, the same day the US corporation made public its decision. Despite the executives’ “no prior involvement,” employees of DirecTV received their final checks the same day.

Almost 10 million Venezuelans were directly affected by the suspension of the service and Venezuelan justice is exercising the legitimate right to compensate Venezuelan consumers for the adverse effects of this decision that is also illegal.

Last week, Venezuelan media also made public conversations between these executives and representatives of Venezuelan opposition discussing how to provide their services without complying with Venezuela’s telecommunication regulations.