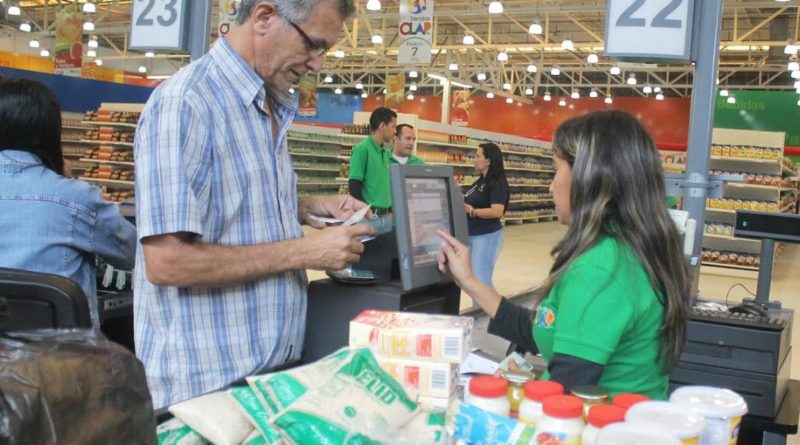 Vice President of Communication, Culture and Tourism, Jorge Rodríguez, stressed that the Venezuelan government established an improvement by registering a decrease of 15 points in the shortage index, which guaranteed the supply of essential products to the Venezuelan people despite the economic warfare.

In several posts through his account on the social network Twitter @jorgerpsuv, he highlighted the achievements of the Bolivarian revolution as part of the annual message offered by the Venezuelan head of state to the National Constituent Assembly (ANC), where he also stressed that the tax collected in the country increased by 65 percent.

“We have overcome the hoarding of the necessities for our people,” the Minister of Popular Power for Communication and Information also said in one of the tweets.

Additionally, he stressed that there is no country that has produced a revolution in the construction of homes such as that achieved by the Venezuela Great Housing Mission, which he described as a true structuring axis of society, since to date they have delivered more than 3,600,000 housing solutions for the people.

In another interaction, Rodríguez said that despite the economic war and induced inflation against the people, the popular organization and the efforts of the national government, allowed the delivery of 120 million CLAP boxes, benefiting more than 6,200,000 families.

He also highlighted the advances in health when posting: There is no blockade that can [succeed] against our determined decision to win.

The Sector Vice President of Communication, Culture and Tourism reiterated that in order to consolidate the stability and peace of the country, the Bolivarian government supports President Maduro’s position on dialogue with more than 600 calls for dialogue as a fundamental tool for progress.