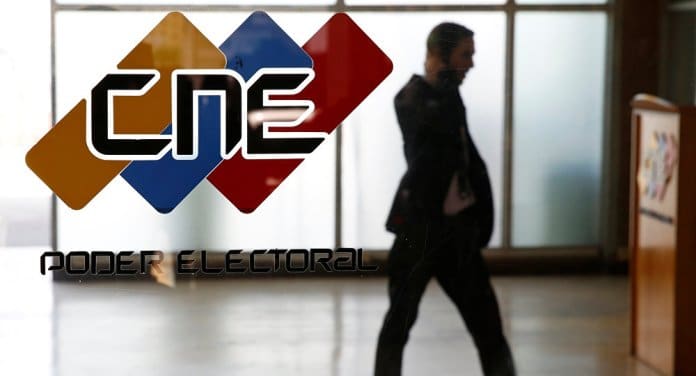 The deputy Francisco Torrealba, head of the “Bloque de la Patria” (PSUV), said Wednesday, January 15, that at the present time none of the factions now in the National Assembly (in contempt) have the two-thirds majority necessary for the election of the new authorities of the National Electoral Council (CNE), so if this legislative omission persists, the Supreme Court of Justice (TSJ) could designate them.

Torrealba said: “At this time when the opposition is broken into pieces — they had the majority when they were not fighting — and now they are divided, at this time when no one has the two thirds to choose a CNE, not even those following Deputy Parra can agree to work on this issue, because no faction could gather the necessary votes.”

The deputy estimated that the parliamentary elections could be held during the last quarter of 2020, since if the highest court designates the new authorities of the Electoral Power, it must be taken into account that the organization of the electoral process takes about five months and, in this regard, he said that the deputies who are elected in this election process will take office on January 5, 2021.