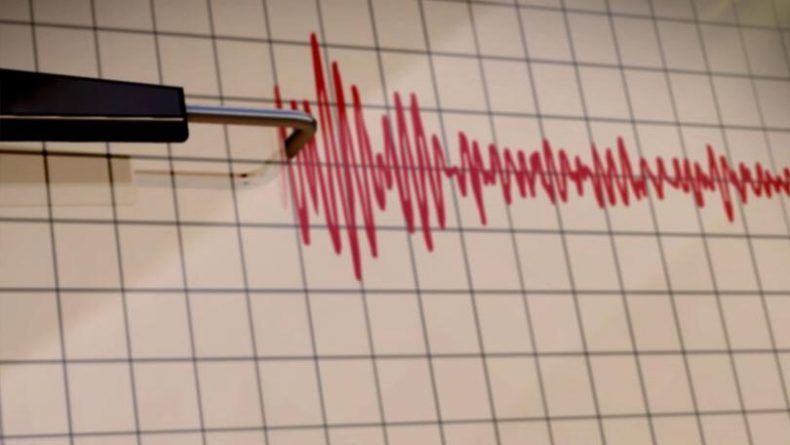 An earthquake of a magnitude not yet define during the early morning of Caracas was felt around 4:50 am, waking up neighbors all over the city.

The authorities haven’t informed yet about the magnitude of the earthquake. The intensity though should be around 5.5 and 6.5 in the richter scale and with a duration very brief of around 10-15 seconds.

Around 5:15 am another small intensity replica was felt.

This is an event in development and we will keep updating you as more information is being made.

UPDATE: At 5:25 am another small replica was also felt. We will keep you updated.

UPDATE: According to FUNVISIS (Agency in charge of earthquakes) in their twitter account the event had a magnitude of 4.9 and the epicenter was located 12 Km north east of Valencia with a depth of 9.4 Km.

UPDATE: The US geological service reported the earthquake as of 5.6 in the richter scale. Is being reported in social media that the seismic event was felt in Caracas, Valencia, Barquisimeto and also in Colombia.