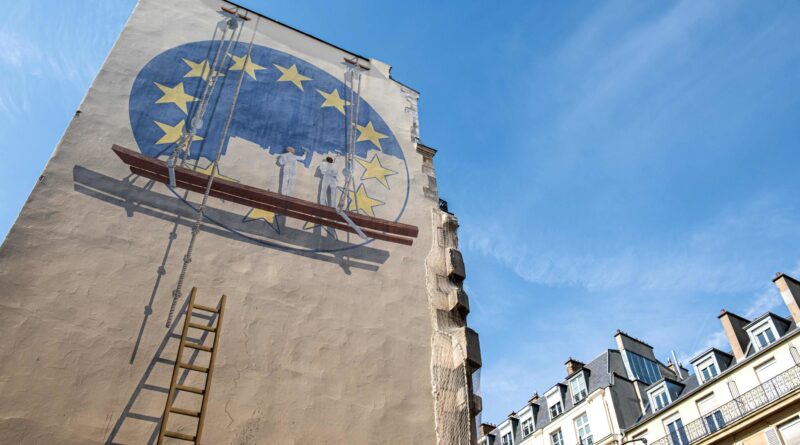 You can’t let fall by the wayside the pronouncement of the European Union, who asked the Venezuelan electoral body to postpone elections for six months in order to provide the necessary guarantees for some disoriented anti-Chavistas opposed to the Bolivarian Revolution. This statement was made after a discreet initial visit by a special mission of this European entity, which met with different Venezuelan political actors and promoted dialogue between them, without producing results that met the expectations of those opposing Chavismo. The impact on the electoral process was minimal, for only Henrique Capriles was initially encouraged to participate, and he has withdrawn from the race in accordance with the EU declaration.

EU policy continues to reek of meddling, as it tries to establish itself as a supranational arbiter of democracies, but it differs from US action in that it recognizes dialogue or negotiation between the parties for the resolution of political conflict, but with the clear intention of favoring the desires of its protégés. US policy is frontal and demands the departure of Chavismo from power without conditions, and thereby Guaidó has found himself alienated. In this way tensions have been generated between the Union and its gringo allies, though their orientation remains the same.

RELATED CONTENT: President Maduro Invites as Observers the Peoples of the World to Know the Truth About Venezuela (Internationalist Festival of Peoples Resistance)

The European bloc continues to ignore the invitation made by the Venezuelan State to observe the electoral process, as other institutions, political organizations and personalities will. The electoral monitoring process in our country means witnessing the process, in order to base opinions on what’s being considered without it being binding, an approach that removes any claim of protectorate or conditional democracies.

The electoral route will continue to run its course, and with it the Venezuelans who have taken the constitutional route, but today the plot of the script that we’ll hear from now on from the European bloc was made clear: to ignore the electoral process and its results, although Venezuela maintains an open invitation for international observation.