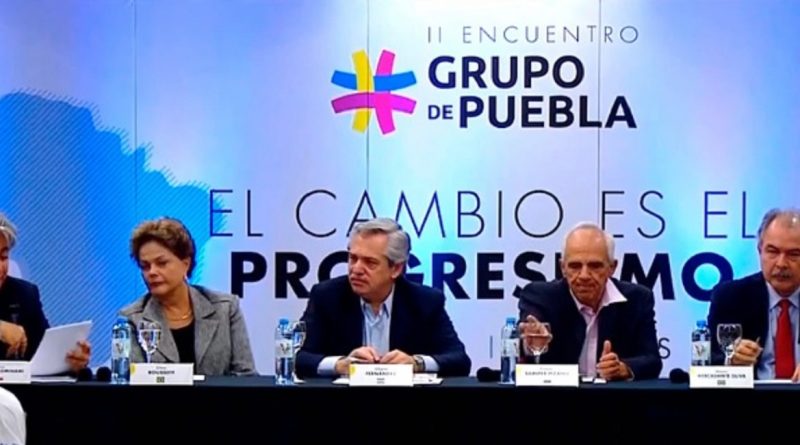 The president of Bolivia in exile , Evo Morales, his vice president Álvaro García Linera and Panamanian ex-president Martín Torrijos joined the Puebla Group on Thursday , an organization that brings together 36 progressive leaders from 12 countries in Latin America and Europe.

This Group held its second meeting in Argentina this week and a third meeting is scheduled for next year in Colombia, to which the new members have been invited, Prensa Latina reports.

This week, the Puebla Group ruled against the coup in Bolivia, forcing the resignation of Morales, who was granted political asylum by the Mexican government.

The Puebla Group was founded last June in Mexico, with the objective of having a space for reflection and political exchange in Latin America, respecting the party preferences of each participant, with the objective of analyzing the challenges and drawing initiatives that allow the integral development of nations.