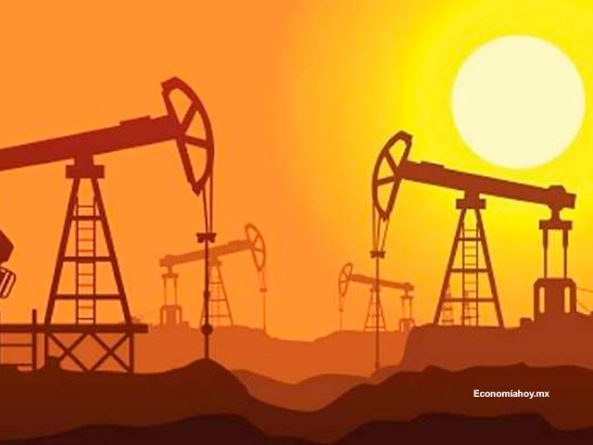 The US company Exxon Mobil announced on Monday the discovery of what would be the tenth oil well discovered in Atlantic waters, in Guyana, specifically in the well-known Stabroek block, located in the area in dispute by Venezuela, the Essequibo.

The drilling carried out at the Pluma 1 field will allow Guyana and its gringo ally to exploit at least 750,000 barrels per day by 2025, informed the director of the Department of Energy of Guyana, Mark Bynoe.

“The country is on the cusp of transformative development for current and future generations, and it is expected that the news of Guyana’s tenth discovery abroad for Exxon Mobil will facilitate the realization of substantial social and economic improvements in the country,” Bynoe said. .

In 2015, the announcement of the first exploitation of Exxon Mobil in the territory of the Essequibo, revived the controversy between Venezuela and Guyana, nations that today are looking for internationals such as the UN, a diplomatic solution.