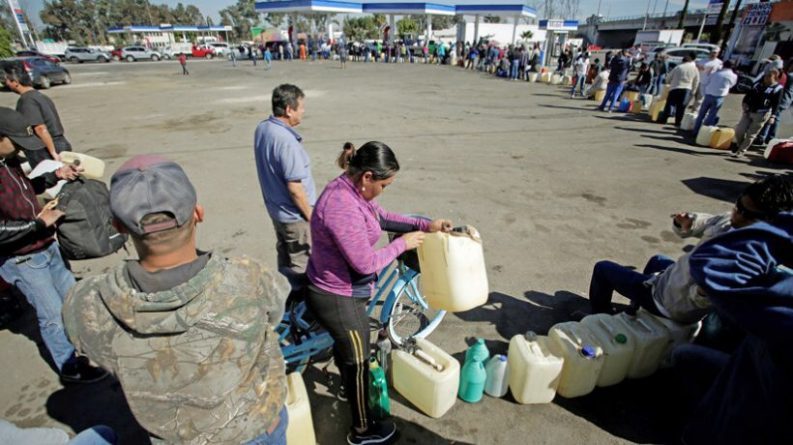 In Mexico, gas thefts are clandestine in the pipelines of Petróleos de México (Pemex), an activity that is popularly known as “huachicoleo”.

The recent data is devastating with respect to these crimes. During Vicente Fox’s administration (2000-2006), the theft of gasoline meant a loss of 12 billion pesos to the Mexican state, about US$ 600 million a year.

And this para-business has been increasing. During the last year the bleeding reached up to 66 billion pesos, equivalent to US$ 3,300 million.

There is no doubt that the “huachicoleo” occurs with the permission of officials inside Pemex, an issue that has been pointed out by President Manuel López Obrador. The journalist Ana Lilia Pérez, researcher from the depths of the oil company, indicates that the problem involves a large “structure of unionized and trustworthy employees, contractors, gasoline and industrial entrepreneurs, pipeline milkers, transporters, captains and ship crews” .

With the new measures of the recently installed Mexican government, it has been possible to go from the equivalent of 787 tanker trucks stolen on a daily basis to 177, a notable reduction that, in numbers, means a saving of US$ 130 million in just a few days.