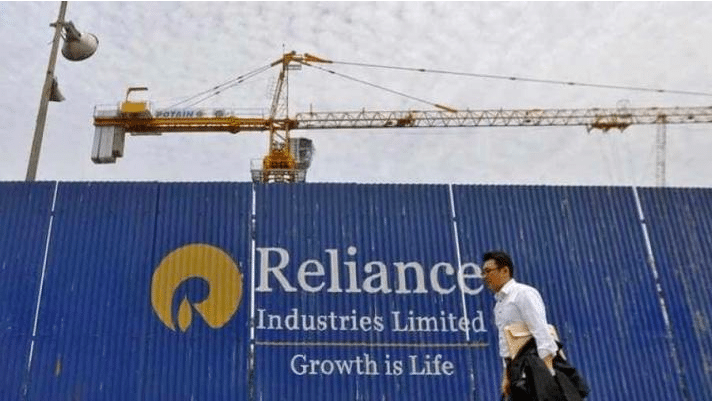 There is an episode of the economic war against Venezuela worth remembering: by January 2020, India was the destination of about a third of Venezuela’s oil exports, with Reliance Industries and Nayara Energy being its main buyers. A few months later, after former US President Donald Trump’s visit to the Indian city of Ahmedabad, Reuters reported that Indian refineries were going to reduce their purchases of Venezuelan crude to avoid being harmed by the sanctions imposed on the Venezuelan oil industry. By October of that year, oil trade between the two countries came to a complete halt.

What happened next is a demonstration of the fact that the pressure exerted by the United States on other countries to participate in the isolation of Venezuela is not to “return it to democracy.” Instead, it has everything to do with the need to protect Washington’s imperial power—even if in decline—in the commercial and economic sphere.

According to an article written by analyst Hari Seshasayee, in 2021 India bought 27% of the United States’ crude oil production. In just one year, India went from fifth to first in the list of the main destinations of US crude exports. This would not have been possible if the US had not imposed sanctions on Venezuela, thus hindering oil sales in the Indian market. At present, oil trading activity accounts for 15% of the trade in goods between India and the US.

This is how the Western economic model functions: under duress and with direct or indirect threats. Similar methods are now being applied in Ukraine to prevent the European Union from buying Russian gas and instead maintain the United States as its main supplier.