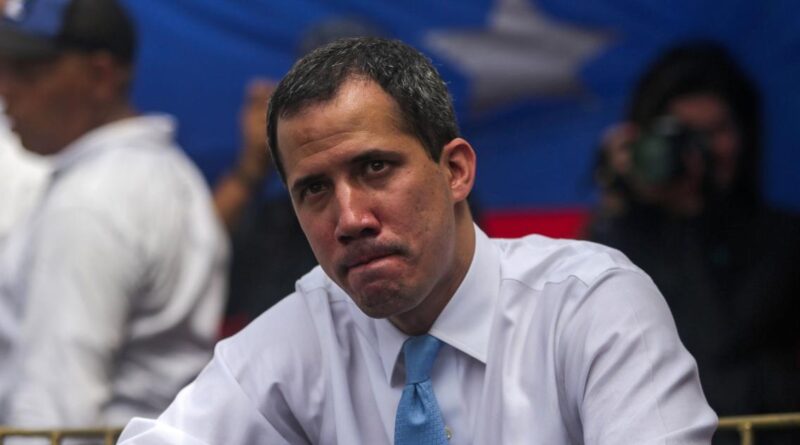 The Venezuelan opposition is now in a publicly acknowledged feud with Juan Guaidó and its internal struggles are now in the open. The last few days have seen a “give and take” of remarks regarding the disaster surrounding Pequiven subsidiary Monómeros, Venezuelan state company based in Colombia that was taken over by former deputy Juan Guaidó and fugitive from Venezuelan justice Leopoldo López after Colombian President Iván Duque recognized Guaidó’s “interim” government.

A few weeks ago, Monómeros filed for bankruptcy and this has been the trigger for a partisan war between Voluntad Popular (VP) and Primero Justicia (PJ), both belonging to the hard right opposition. 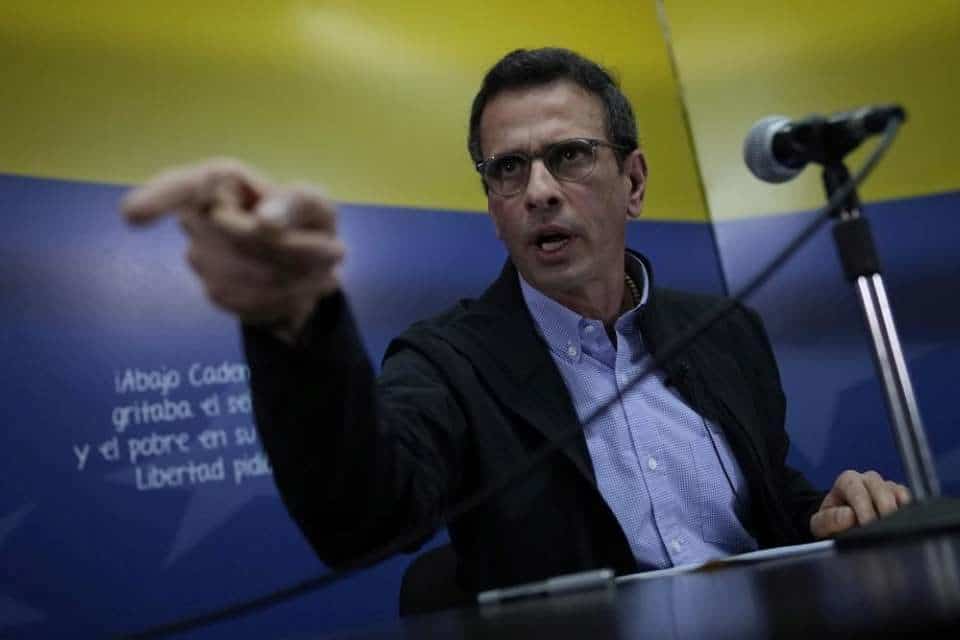 On Tuesday, October 12, the so-called National Communication Center of the opposition published a communiqué announcing an agreement for the formation of a “restructuring commission” for Monómeros. The document called for the appointment of a new general manager to replace Guillermo Rodríguez Laprea, who had been installed as Monómeros manager by Guaidó just a few months ago. 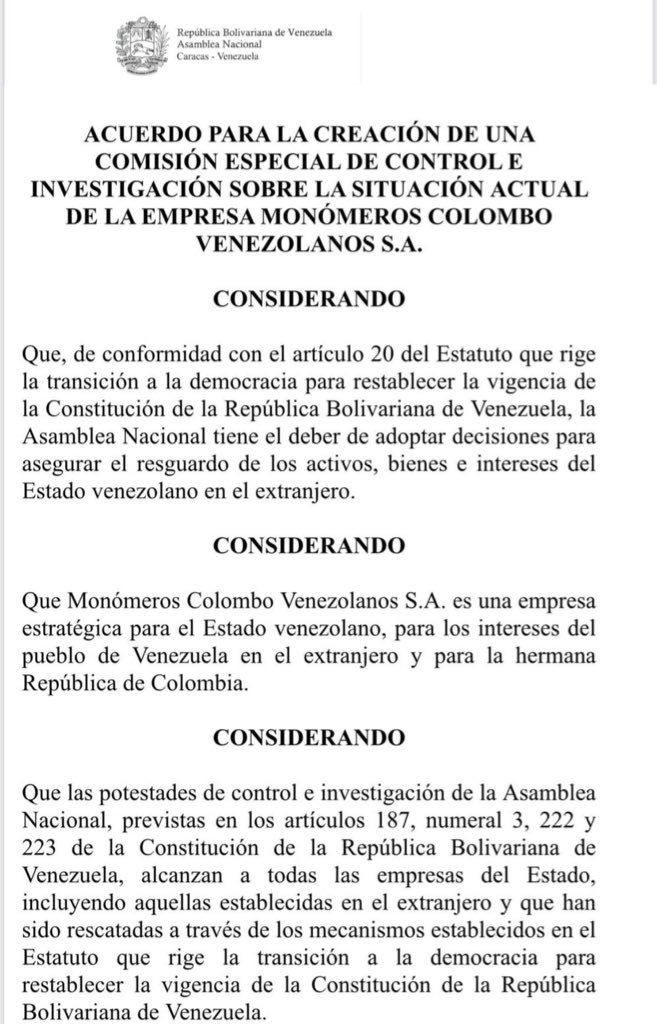 This announcement unleashed a public discord between a disorderly opposition that had been unable to unite back when Guaidó wanted to extend the term of his “interim presidency.” This time, the leaders of the opposition parties did not even bother to hide the rift among themselves. As soon as the Communication Center published the announcement via Twitter, Primero Justicia came out to disqualify it.

“This information is not true, this is not what the ‘Assembly’ approved,” wrote PJ on its Twitter account. “What was really approved was an agreement to create a commission of parliamentarians to investigate what happened at Monómeros.”

According to Santos, Julio Borges also contributed to the destruction of Monómeros, which was one of the few assets of the Venezuelan State that had been registering profits. Voluntad Popular retweeted Santos’s message as an endorsement. Minutes later, the tweet was deleted.

This has created a whirlwind amongst opposition sympathizers who do not know who to believe and who to consider as liars. The only thing that is certain, so far, is that Monómeros and its immense millions of dollars in revenue have unleashed the primal instincts of an opposition engaged in infighting.

Featured image: Former deputy Juan Guaidó, now being blamed by his own collaborators for the crisis in the fake government. File photo.