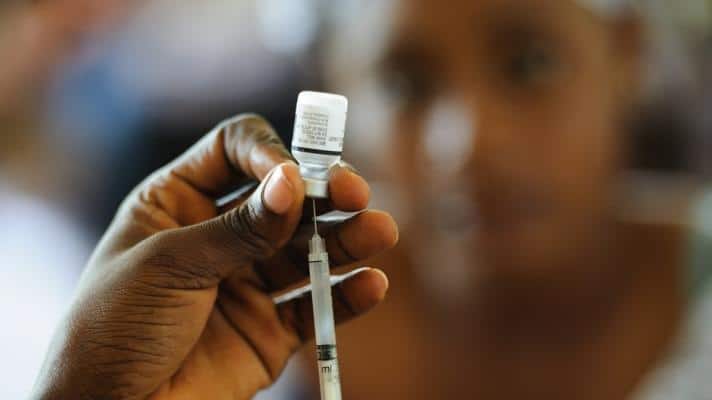 The Arnold & Porter law firm, which represents the fictitious government of Juan Guaidó in the dispute over Venezuelan resources seized by the Bank of England, sent a letter to its counterpart Zaiwalla & Co, representing the Central Bank of Venezuela (BCV). Arnold & Porter stated their refusal of President Maduro’s proposal to use the requisitioned money to buy COVID-19 vaccines and distribute them to the Venezuelan population.

“You have proposed on behalf of the Maduro Board that the Recipients hand over the Receivership Property to the Gavi Alliance (Gavi) COVAX Facility in order to supply COVID-19 vaccines to Venezuela (the Maduro Proposal),” stated Arnold & Porter’s letter. It added that the anti-Chavista group led by Guaidó agrees that it is “unacceptable to play politics with the lives of innocent citizens of Venezuela” and then, in a complete contradiction, wrote that the Venezuelan government’s effort to provide free health care to the country’s population commits that error.

After debunking the action plan of Venezuelan institutions to counter the pandemic, which has yielded some of the best results in Latin America, the law firm alleged that it wasn’t necessary to access legitimate state funds in England, and maintained that the US blockade provides an exemption for the purchase of medicines and food. Since the pandemic began the Venezuelan government has denounced—on more than one occasion—that there is no such freedom to acquire humanitarian supplies, and that various covert maneuvers have had to be carried out in the international purchasing process.

The letter details the proposal of the Venezuelan government for the release of funds frozen in the Bank of England to access over $100 million to be used for the purchase of COVID-19 vaccines through the GAVI vaccine alliance. “The Agreement contemplates the delivery of 11,374,400 doses, enough to vaccinate 20 percent of the (Venezuelan) population,” said the text, and added that Guaidó’s spokesmen “do not trust” the ability of government institutions to distribute the vaccinations.

The decision is a clear offense to the premise that universal access to the vaccine should be allowed, and hampers the vaccination campaign in Venezuela. This adds yet another to the long list of crimes that Guaidó and his entourage have committed in an attack outlined by the United States government.