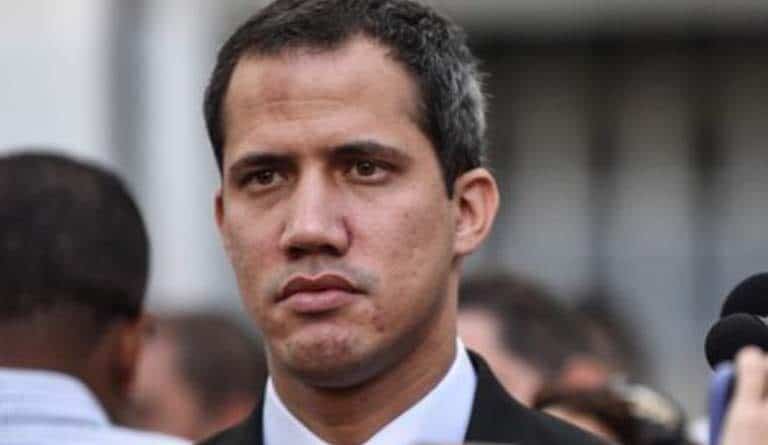 According to information published in Venezuelan right-wing newspaper El Universal, a British court sent the legal team of Juan Guaidó—who claims to be interim president of Venezuela—a warning if they intend to ignore the payment order imposed because of the appeal that they promoted—and lost—for the custody of Venezuela’s gold in the Bank of England.

The article states that the information was revealed through the law firm that represents the Central Bank of Venezuela (BCV), headquartered in the City of London. El Universal mentions that the notice was issued by the commercial court judge Sara Cockerill, “during an online administrative hearing to discuss the next stages of the case.”

RELATED CONTENT: Venezuela’s Ability to Fight COVID-19 is Badly Hamstrung by the 31 Metric Tons of Gold Stolen from its Treasury

Meanwhile, the lawyers for the BCV’s so-called ad hoc board, appointed by Guaidó, stated that they cannot cancel said payment order, which amounts to $529,000, equivalent to “the expenses of the appeal trial that they lost last October.”

The excuse that Guaidó’s lawyers gave is that they are unable to comply with the order “due to the financial and economic sanctions imposed by the United States Treasury against the Maduro government,” the El Universal article indicates, without mentioning that they are the local puppets of such sanctions and are being paid by the US government.

The statement of the leading judge recommending that they present “a better excuse” at the next hearing, which will take place in three weeks, otherwise they will face “very serious problems.”

The note quotes Sarosh Zaiwalla, lead lawyer for the firm defending the BCV, who indicated that “if the Guaidó Board wishes to involve themselves in litigation in the English Courts they have an obligation to comply with their orders and judgments. Simply ignoring decisions that go against you without making any efforts to comply cannot be tolerated in a free and equal judicial system.”

On the other hand, some analysts argue that these fees represent a UK strategy to appropriate the gold that belongs to millions of Venezuelans, presenting the payment of judiciary fees as an excuse. The United Nations Development Program (UNDP) agreed to serve as guarantor if the gold is finally returned to President Nicolas Maduro’s administration in order to use it for the purchase of much-needed medicines and food.