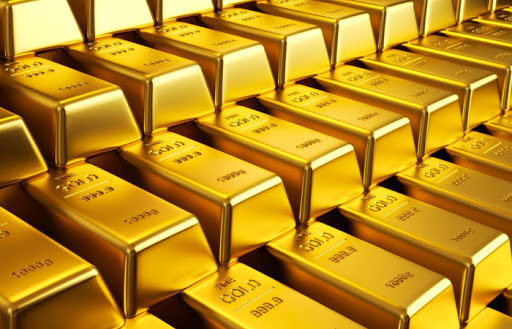 Thursday December 10 the British Supreme Court accepted the appeal issued by the lawyers of the opposition for exiting deputy Juan Guaidó, and ruled in favor of hearing his appeal regarding control of Venezuela’s gold reserves, valued at $1.3 billion, deposited in the Bank of England. The gold is the property of Venezuela’s people.

“Permission to appeal has been granted on all points,” a spokesman for the highest court told international media.

This further complicates the judicial process that seeks to determine who will gain control of Venezuelan gold, either the legitimate government of President Maduro, or Guaidó’s imaginary government, a fiction created by the United States to oust President Nicolas Maduro and steal Venezuelan assets.

In mid-November, Guaidó’s lawyers filed this appeal before the British Supreme Court, seeking to annul the decision issued on October 5 by the London Court of Appeals.

In a decision in favor of the Venezuelan people, the London court had annulled the July ruling that granted Guaidó control over the gold bars.

This is because it was “not clear” if Guaidó really was the one who ruled in Venezuela. For this reason, the Court of Appeals referred the case to the Supreme Court, in order for it to ask the government of British Prime Minister Boris Johnson to clarify who he really recognizes at the head of Venezuela, since he maintains diplomatic and consular relations with the legitimate government of President Maduro .

On the other hand, in the ruling on Thursday, December 10, the British Supreme Court urged Guaidó to cancel the £400,000 (about $550 million USD) of legal expenses that he refuses to pay. Some analysts agree that this might be a new strategy from the British government and the Bank of England to seize the money that belongs to millions of Venezuelans and was in custody of the Venezuelan Central Bank (BCV).

“The gringos and the Europeans are descendants of the pirates that plagued the Caribbean a few centuries ago,” an international affairs expert told Orinoco Tribune. “Apparently we can’t expect any different from them. They just want to rob as much money as they can from the Venezuelan people—who could really use it—but that won’t affect Venezuelans’ resolve to be sovereign, and to never again be a US or European neo-colony.”

“This should serve as new evidence that the Bank of England—aside from all the legal paraphernalia—is not a safe place for the money of any government,” he added.