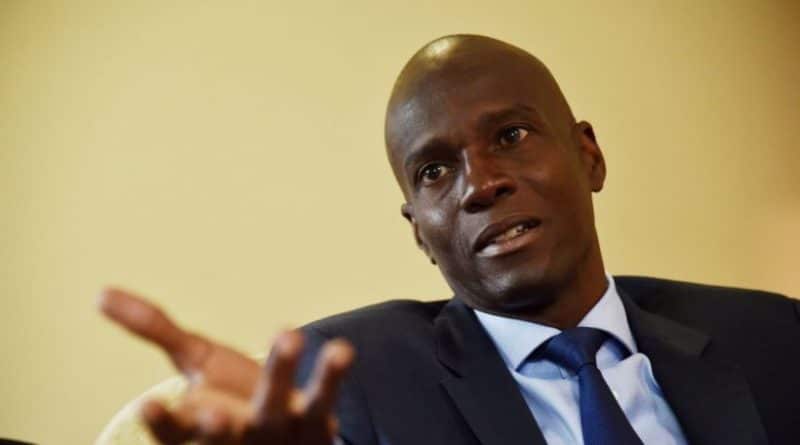 The current Haitian government chaired by Jovenel Moïse, who has been immersed in scandals of repression and corruption by the embezzlement of Petrocaribe funds, has decided to join the siege and asphyxiation operation against Venezuela in the region, represented by the US led Lima Group.

This was reported by the Foreign Ministry of Peru on its Twitter account. In this way the Haitian dependence on the foreign policy of the United States is strengthened and so to the US support of the near dictatorship of Jovenel Moise.

“Following a request made by the chancellor of the Republic of Haiti, and with a letter from the Foreign Affairs Minister of Peru, Gustavo Meza-Cuadra, in his capacity as coordinator, that country has been formally incorporated as a member of the Lima Group,” the Peruvian Ministry of Foreign Affairs published in its official Twitter account.

The alignment of Haiti to the policy promoted by Washington against the government of Nicolás Maduro comes just a week after Jamaica did the same, despite the traditional support of the Caribbean Community (CARICOM) for the democratic government of Maduro.

Analysts point at the recent visit to Jamaica of US Secretary of State, Mike Pompeo, that might have initiated a blackmailing of Caribbean countries in his effort to isolate president Maduro and promote the re-election of OAS Secretary General, the Uruguayan Luis Almagro.

In Haiti, the protests of the population have not ceased since last year because of the misery experienced day by day, as a result of the neoliberal policies of the government and the embezzlement of the funds destined for social programs from the Venezuelan led Petrocaribe cooperation program.

There is a cycle of great uncertainty on the island, which has led to a political destabilization that grows daily because of the desperation of ordinary people. This is increased after Moïse said he will continue his mandate by decree after the end of the legislative period of the Chamber of Deputies in Haiti.

The Haitian population constantly asks for the resignation of the president, but he claims that because of the situation he cannot call for elections.

According to the UN, the rise in food prices, the decline in agricultural production and social protests have meant that 3.7 million people need help and one million of them are going hungry.