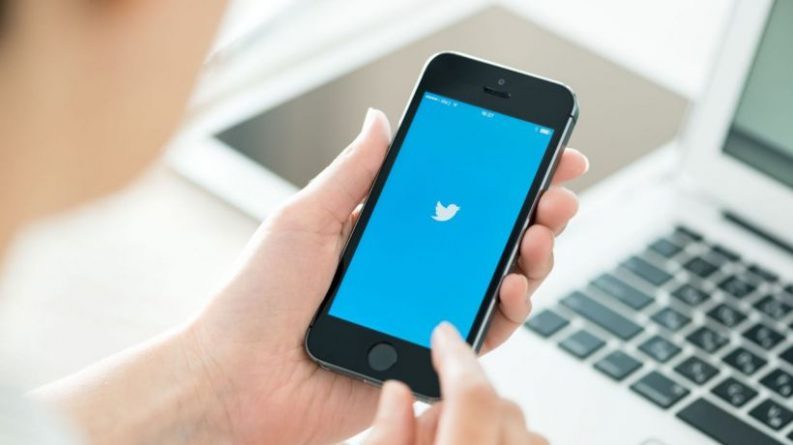 The Spanish media El Confidencial unveiled what is behind the curtain around a media campaign against Venezuelan President Nicolás Maduro, coordinated by an advertising agency called DeQuéBuzz , which has worked with Google, Coca-Cola, Gillette, among others.

The campaign would have a hashtag #DemasiadoMaduro.

The Spanish media published the email received by a Spanish tweeter with thousands of followers and which we reproduce below: It says: “What we would need on your part would be that you would RT a tweet in which an object would appear and the copy [the author of the tweet] would say that it is too mature, it could be some old shoes, a pocha fruit, etc. You do not have to mention Venezuela or anything related to politics, we want to “take the iron out” of the matter by providing normal tweets using everyday objects and hinting that the time has come to ‘retire’, could you give me a quote for this retweet? ” .

RELATED CONTENT: Did the NY Times Violate Its Own Code of Ethics to Feature Child of Venezuelan Coup Plotter?

She replied, not without irony:

Confidential adds that “At no time did you tell the user that shared this tweet, that it should be marked as advertising, something that contradicts the very terms with which social network aims to avoid surreptitious advertising. In addition, it also can to be in breach of the Law of Unfair Competition and the Law of Services of the Information Society “.

Thus, the agency in question could be infringing some Spanish legislation on social networks while offering to pay for a campaign that in Spain private media make “free”, although in a directly virulent manner.

That influencer was not the only person who received the same offer:

These are the versions that are known. How many will not have accepted a wad of bills to speak against Venezuela without knowing each other?