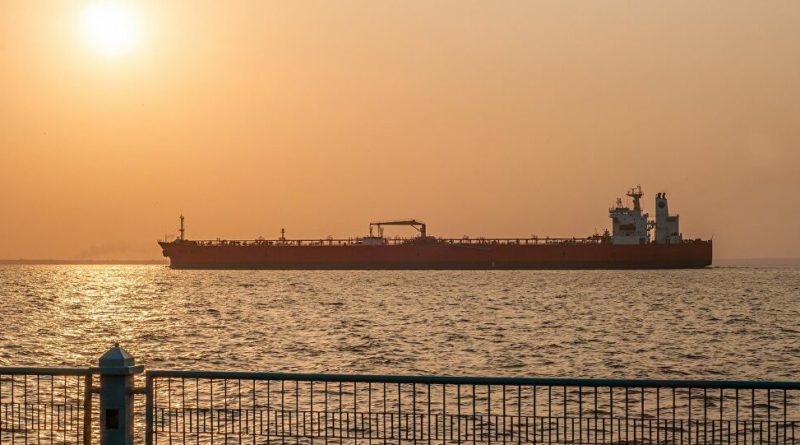 Tehran (Sputnik) – Iranian Defense Minister Amir Hatami has warned the United States that his country will respond firmly to attempts to prevent Persian oil tankers from sailing to Venezuela.

“Iran will not tolerate obstacles [to its oil ships]. Both the United States and other countries know that we will not hesitate. If the obstacles continue or increase, Iran’s response will be forceful,” Hatami said in a statement.

Iran already bombed US bases in Iraq last January in response for the assassination of General Qasem Soleimaní, commander of the elite Quds force of the Revolutionary Guards Corps during an official visit to Iraq.

Last week Reuters published a message in the networks in which it affirmed, based on statements by a senior White House official, that Washington is considering retaliating against Iran for sending fuel to Venezuela.

In addition, on May 20, a military source told the ISNA agency the US Navy “was warning” not to approach their ships within 100 meters in the Persian and Oman gulfs.
The source told ISNA that the US “warnings” will not impact Iran’s missions in the region.

RELATED CONTENT: UN Under Secretary Condemns US Sanctions Against Venezuela Amid the Coronavirus Pandemic

The unilateral sanctions of the US prevent any company from that country or that operates in its financial system from selling gasoline to Venezuela and even the components necessary for its preparation.

This situation caused a severe shortage of gasoline in Venezuela, and even ambulances and police patrols must make kilometer long lines to stock up in the mist of an heroic fight against Covid-19.

Caracas reiterates that its country has every right to interact with Tehran to face the effects generated by the Washington sanctions and later, on Wednesday, its Minister of Defense,Vladimir Padrino announced that Venezuelan warships and planes will escort the Iranian tankers bringing gasoline to the South American nation.