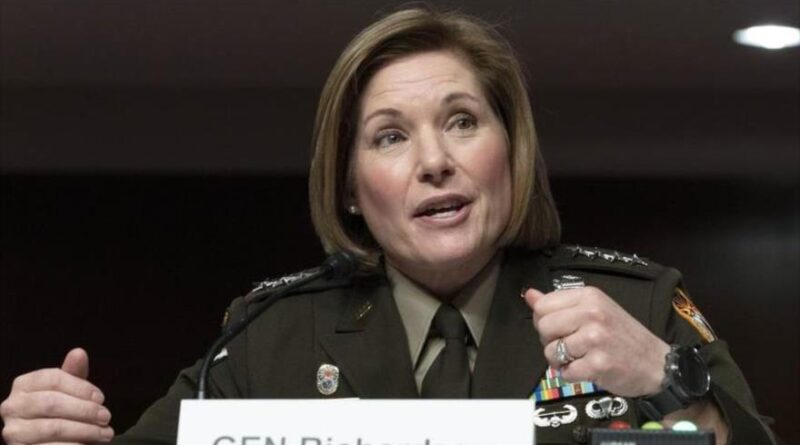 The US Southern Command has admitted that Iran’s support for Cuba and Venezuela has undermined the effects of Washington’s sanctions against these countries.

US General Laura Richardson, head of SOUTHCOM, said on Thursday, March 24 in a session before the US Senate that Iran is expanding its economic and security relations with Cuba, Bolivia and Venezuela, which is neutralizing the effects of the sanctions that Washington and its allies impose on these countries.

General Richardson testified before the Senate Armed Services Committee, “Iran has expanded economic and security cooperation with Venezuela, Cuba and Bolivia through transfers of fuel, barter, basic food and military assistance, reducing the effects of the United States’ sanctions.”

Iran and Venezuela ignore US sanctions and strengthen ties
Richardson specified that Iran’s support through the exchange of goods has been particularly important in helping the Venezuelan government, led by President Nicolás Maduro, to circumvent sanctions.

Venezuela and Iran, two countries united by a common vision of international relations and both victims of coercive measures by the United States and its allies, have had diplomatic ties for more than 70 years. However, these relations became strategic with the arrival of the late Commander Hugo Chávez to the presidency of Venezuela in 1999, who constructed a bridge between the two revolutions—the Bolivarian Revolution of Venezuela and the Islamic Revolution of Iran.

Iran, Venezuela and Cuba consolidate strategic alliance
Within the framework of the Tehran-Caracas strategic alliance, Iran sent tankers loaded with barrels of gasoline and additives to Venezuela when the country was mired in severe fuel shortages as a result of illegal US coercive measures.

Since the triumph of the Islamic Revolution in Iran in 1979, Tehran has maintained with Havana strategic and bilateral cooperation ties in energy, housing, trade, industry, education, agriculture, science and technology, and culture, among other sectors.

RELATED CONTENT: Conviasa to Add Peru, Argentina and Chile to Its International Destinations

The two countries have supported each other in different circumstances and have together condemned the aggressive measures of US imperialism against them.

Featured image: General Laura Richardson, head of the US Southern Command, speaking before the US Senate Arms Committee. Photo: HispanTV