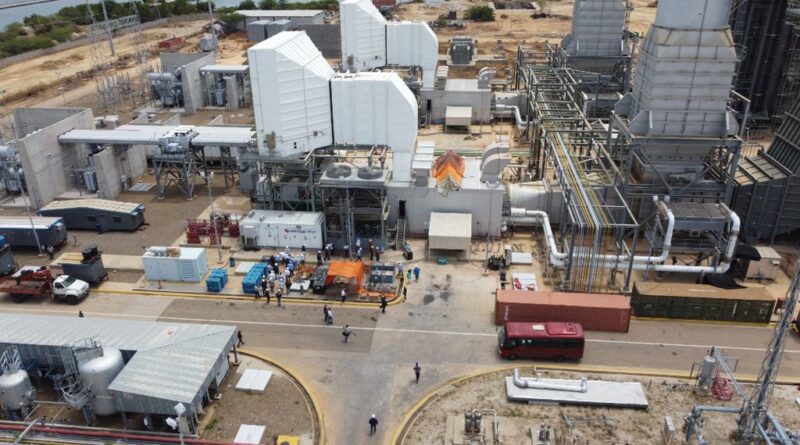 On Friday, March 25, it was reported that a sabotage attempt at the Rafael Urdaneta Thermoelectric Complex in Zulia state of Venezuela had been averted. This was reported by the Minister for Electric Power, Néstor Reverol.

Reverol said in a Twitter post that a group of armed individuals tried to tamper with Machine Number 7 of the Rafael Urdaneta Thermoelectric Complex, which is also known as Termozulia. On detecting the sabotage attempt, the state security agencies acted in a timely and effective manner and was able to prevent the attack.

It was also reported that during the security operation, a man from whom a firearm had been seized, died. The man’s identity is not yet known.

The sabotage attempt occurred at the Termozulia plant when workers of CORPOELEC, the Venezuelan national electricity company, were carrying out maintenance work there.

Earlier, on Monday, Reverol, who is also the minister of Public Works and Services, had announced that he was inspecting the maintenance work at Termozulia which was 70% completed already.

During the inspection, he verified the progress of the work and the existence of spare parts necessary for the start-up of the TZ-7 combined cycle plant, which is in the final phase of construction, and for the activation of the TZ-1 and TZ2 units.

Currently, Termozulia generates 300 megawatts. After the construction and maintenance works are completed, it will be generating 750 megawatts by June—150 from the TZ-7 and 300 from each of the TZ-1 and TZ-2 units.

Reverol stated that CORPOELEC specialists and workers are working for 24 hours, in three shifts, to normalize the service in Zulia state.

The government of Venezuela has stated that it is carrying out the arduous task of ending the mafias that sabotage electrical substations throughout the country. Sabotage of public services is part of the multidimensional hybrid war against Venezuela, implemented by the US authorities in conjunction with the extreme-right Venezuelan opposition.